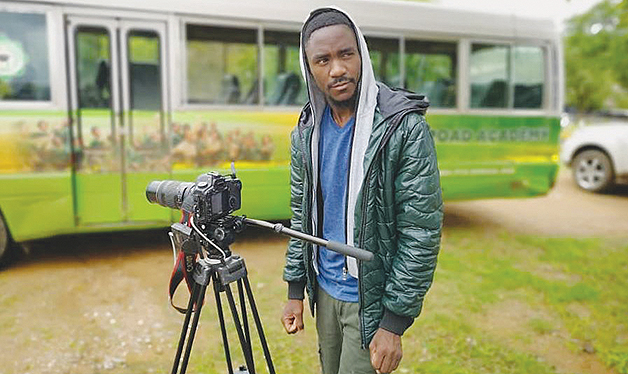 VIOLET MENGO and ZIO MWALE, Lusaka
FOR those that have followed the local film industry, before Mpali, the DStv Zambezi Magic drama that has captured the attention of most viewers, there was Red Bag, Flat 6, Street Cycles, When the Curtains Falls, Reflection of Sadness, Njila, Mfuti and Zedman.
They are among the many productions that Frank Nchimunya Sibbuku, the creator of Mpali has been involved in.
Before Zambezi Magic, the DStv channel meant to cater for the southern African countries with the exception of South Africa came on the scene, most of Frank’s productions were done under Muvi TV. You can argue it is mostly because of its local productions that Muvi TV was popular and attracted such huge following in the recent past.http://epaper.daily-mail.co.zm/