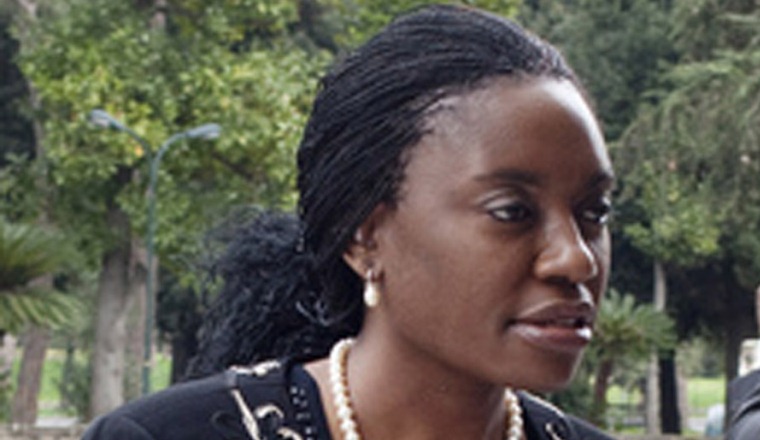 CHIMWEMWE MWALE, Lusaka
FORMER President Rupiah Bandaâ€™s deputy administrative assistant Kennedy Limwanya has dismissed social media reports suggesting that former First Lady Thandiwe has died.
And the former Presidentâ€™s special assistant, Martine Mtonga, says the reports are untrue because Mrs Banda has escorted her husband to South Africa, where he is undergoing a medical check-up.
Reports of Mrs Bandaâ€™s death yesterday went viral on some social media platforms, drawing a lot of sympathetic comments.
Mr Limwanya, however, dismissed the reports in an interview yesterday, saying Mrs Banda is in good health.
He said the former First Lady is in South Africa with Mr Banda after the latterâ€™s visit to Zanzibar.
â€œThat [rumour] is nothing close to the truth. The former First Lady has been okay and she has not been sick. She is in South Africa with her husband [Mr Banda] and they should be travelling back to Zambia this weekend,â€ Mr Limwanya said.
And Dr Mtonga said Mrs Banda merely escorted her husband for routine medical check-up.
In a separate interview, he said the former First Lady was in March this year cleared of the breast cancer that she had earlier suffered.
Dr Mtonga said Mrs Banda is in good health and that medical experts had also recommended that she resumes her duties in Zambia.
â€œUnfortunately, there is one politician who started this rumour, and we are wondering whether wishing someone dead would gain somebody political mileage. We are welcoming everyone to come to Kenneth Kaunda International Airport to welcome them [Mr and Mrs Banda] from South Africa,â€ he said.
He said the former President and his wife are scheduled to return to Zambia tomorrow.