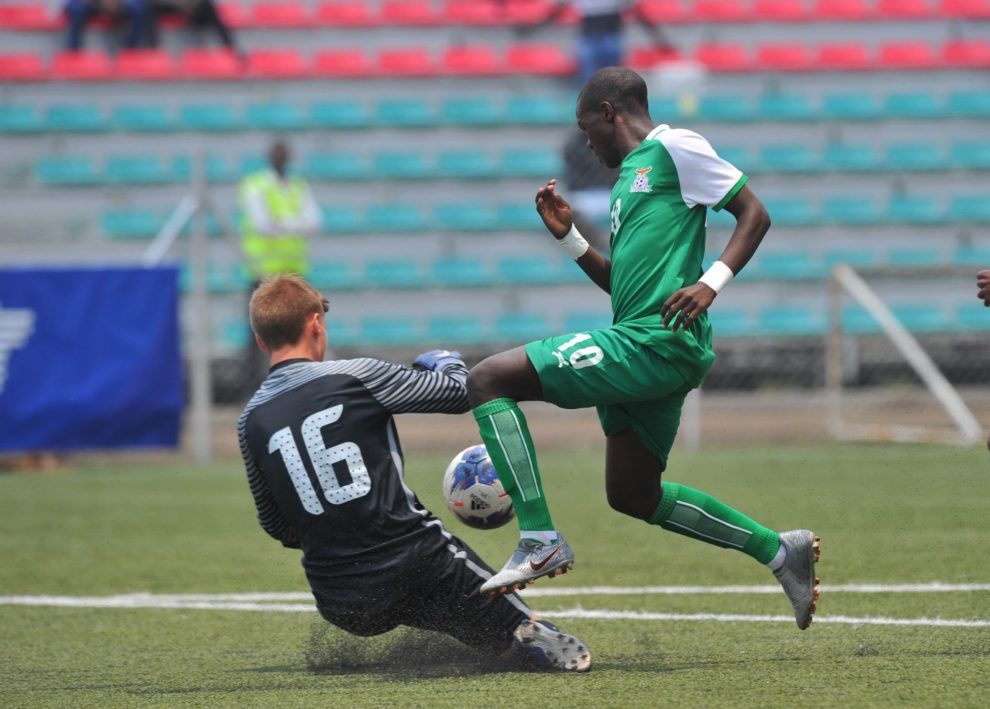 ALEX NJOVU, Lusaka
ULTIMATELY he may not make the cut for the CHAN squad, but his call-up to the national team is testament to the faith that the Chipolopolo coaching team have in him.
Of the 67 players called up for the three-day second pre-selection training camp from Southern, Western, Eastern, Northern and Lusaka provinces, Chongwe Boarding Secondary School pupil Moses Mulenga is the stand-out name.
“Moses who?” some soccer fans must be asking CLICK TO READ MORE