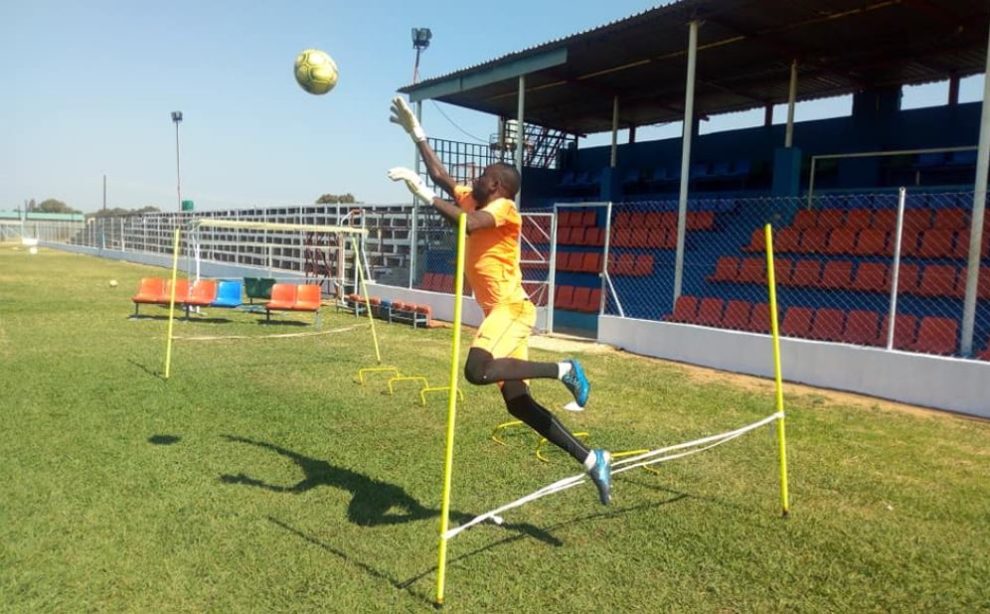 DIANA CHIPEPO, Lusaka
IN 13th place and only two points above the relegation zone, Nkwazi are having a season to forget in the Super League.
They are a contrast from the team that missed out on continental football in the transitional league through a two points’ deficit to Buildcon.
It has been a rough ride for the Zambia Police-sponsored outfit that appointed Dennis Makinka coach in November to take over from Chris Kaunda, now at Zanaco. Kaunda left them sitting 12th on the log with only 10 points.
Kaunda may have been given the boot after going six games winless, but Makinka has equally had a tough time having only managed a paltry 27 points from the possible 45 since taking over.
FORM
The biggest challenge Nkwazi have had on the pitch is getting goals. It is a challenge left by Kaunda but it seems even Makinka does not have a solution for it either.
Nine games into the season, they had only managed five goals and CLICK TO READ MORE