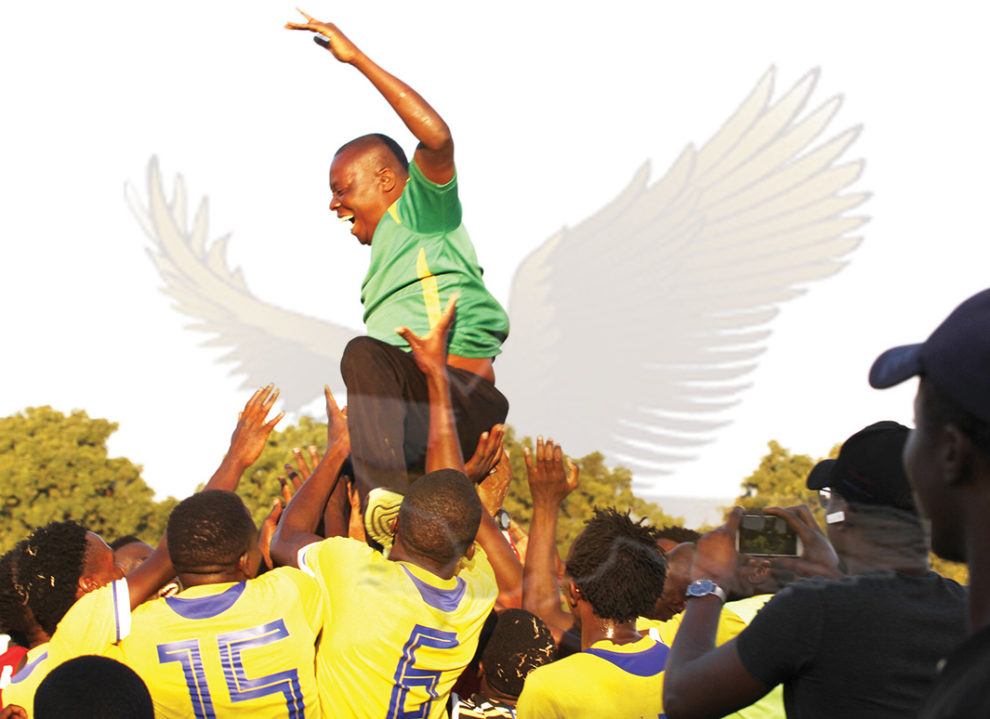 CHISHIMBA BWALYA, Lusaka
KABWE Youth Soccer Academy (KYSA) were first introduced to the Super Division in 2018 but found it hard to keep up with the pace and were relegated straight away. But they were back at the first time of asking.
But as the season showed before it was halted on March 18, not much has changed. Or put differently, they did not learn much from their previous campaign.
FORM
Having played 25 games, they find themselves sitting bottom of the log on 14 points, which is 13 points away from safety. That is a lot for a team which has only recorded three wins. Notably though, and perhaps impressively, two of those wins include a hard-fought 1-0 win over local rivals Kabwe Warriors and a 2-0 victory over seasoned campaigners Power Dynamos, both at Railways Ground, which is one of the 10 venues selected for play. The other win was a 3-2 victory over fellow strugglers Kansanshi Dynamos, also at Railways Ground, in December.
In terms of number of wins, draws and losses, they are at par with second-from-bottom Mufulira Wanderers. KYSA’s biggest weakness seems to be defence – they have conceded 48 goals and with nine games yet to be played, they are on course of breaking their own record of 50 achieved in their previous Super Division campaign in 2018.
Before the suspension of the league, they had a good run of form in February where they did not concede against Zanaco and Kabwe Warriors and scored against NAPSA Stars and Nakambala Leopards despite not collecting maximum points.
TEAM
During the January transfer window, KYSA reinforced the squad with the acquisition of two Ghanaian attacking midfielders Bakai Selasie Bless from Hearts of Oak and CLICK TO READ MORE