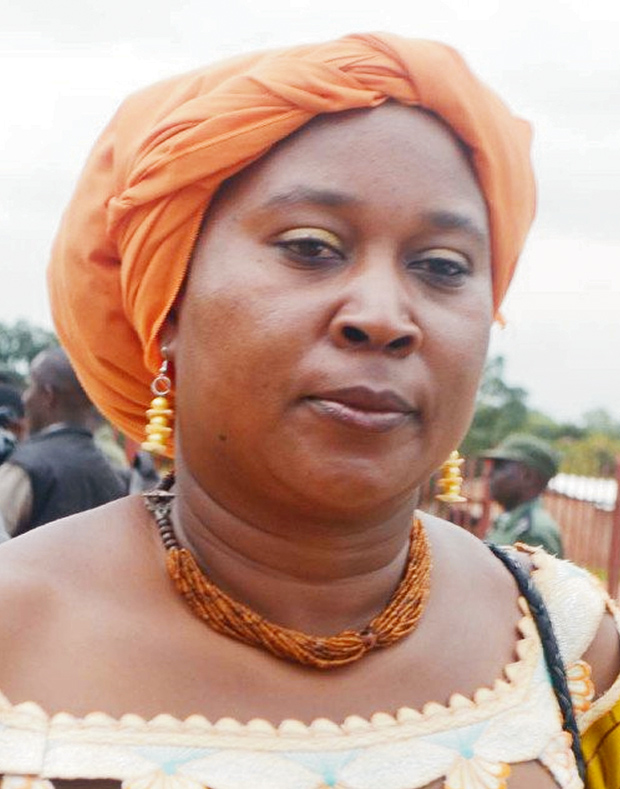 Obituary:
MWAPE MWENYA, Lusaka
WHEN Zambia’s High Commissioner to Australia Frank Bwalya was leading the Alliance for Better Zambia (ABZ) party after the 2011 general elections, Patricia Mwashingwele was his deputy president.
However, they fell out and she was fired. Still, she retained his respect and admiration.
“She never indeed lived in the past. So even though I fired her, it didn’t affect our strong personal relationship. She was my area MP and chairlady of our small Christian community,” he says.
“She taught me to be mature and loving even to those on the opposite side of politics. She indeed became my sister. I maintained a cordial relationship with her and greatly respected her because, despite our political differences and fallout, she kept wishing me well and said good things about me to many people.”
As a young girl, Ms Mwashingwele, who died on Thursday in the University Teaching Hospital (UTH) in Lusaka after an illness at the age of 51 and will be buried today in Katuba, always told her father that her desire was to be a teacher like her mother.http://epaper.daily-mail.co.zm/