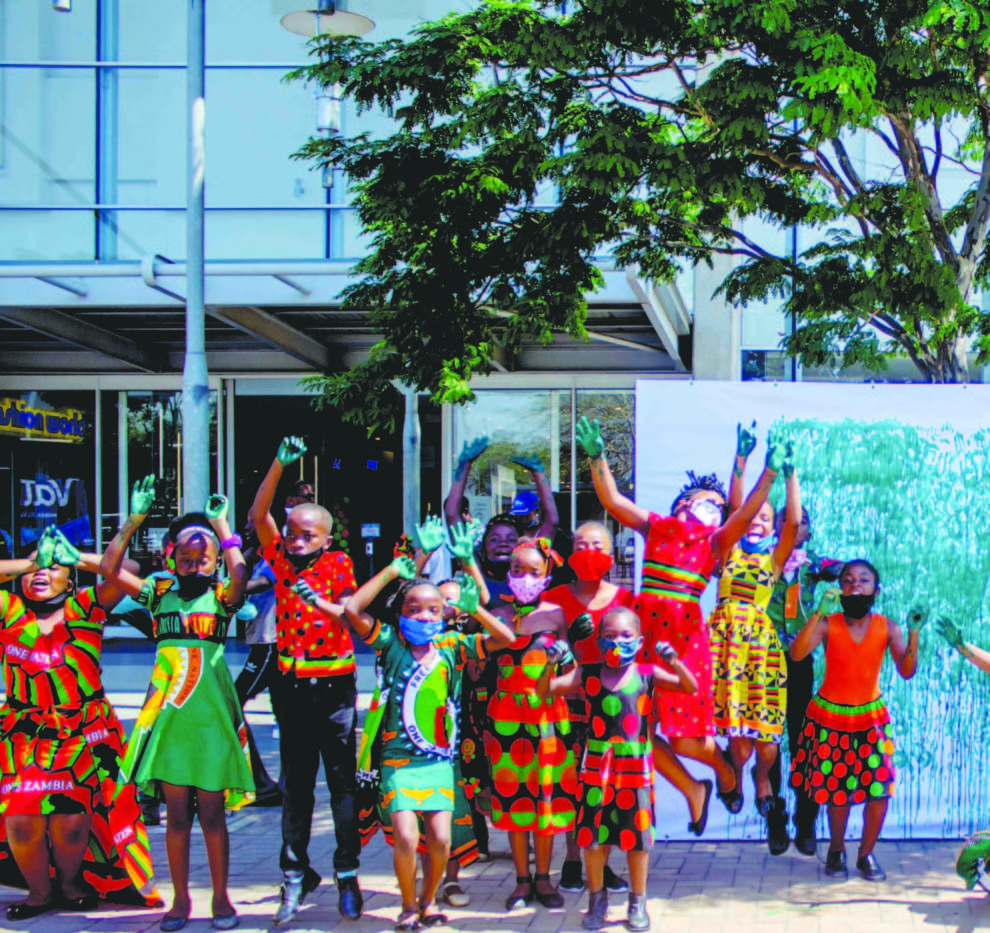 ON SATURDAY, Zambia celebrated its 56th independence anniversary under the theme ‘One land, one nation – Building our future, proud and free’. To commemorate the day, President Edgar Lungu called on everyone to emulate the spirit of the founding fathers who fought tirelessly to liberate the country from colonial masters.
In celebrating the day, the President emphasised the need for unity because that was the desire of the founding fathers. “Zambia shall forever be one country, one nation, indivisible, that belongs to all its citizens. It does not matter where one comes from, what language one speaks, what faith or political persuasion holds. We all have a stake in our country,” he said.
Although numerous gains have been recorded since that warm October night when the red, black, green and orange flag was hoisted to mark the dawn of a new era, the country seems to have lost true meaning of the day that includes peace, unity, patriotism and development.
For some people, including the youth, public holidays such as Independence Day have become synonymous with drunkenness, violence, promiscuity and other anti-social behaviours. Young people should be encouraged to embrace patriotism and celebrate the accomplishments of freedom fighters by reflecting what their contribution will be in national development instead of always being mischievous.
By definition, patriotism is the feeling of love, devotion, and a sense of attachment to a homeland and alliance with other citizens who share the same sentiment, including ethnic, cultural, political or historical aspects.
To achieve this, patriotism should be inculcated in children at an early age because when they are taught to do this, they will learn to love their home and country; they will grow up with appreciation for their heritage, diversity and history. Through patriotism, young people will develop a sense of belonging, unity, social cohesion and reconciliation, as these are the cornerstones for the success and development of a country.
Once children get to understand the true meaning of being patriotic, it will have a positive influence on their mindset because as they are still at that impressionable age where they are forming perceptions of things around them.
Going by the saying ‘Charity begins at home’, it should be the responsibility of those who deal and interact with children to show patriotic tendencies as a way of instilling positive feelings and thoughts of the motherland in the minds of children.
Such words must not be mere rhetoric but should be the guiding principle for every family and community, otherwise everything that the founding fathers stood for during the liberation struggle will be lost completely.
There are some points that can help children understand what patriotism is for adults to always speak positively about the country. Teach them to always show respect for national symbols like the national flag and national anthem, and to be taught to show pride whenever the national anthem is played.
Children should be taught about all freedom fighters who sacrificed so much, some of whom even lost their lives for the liberation of the country. For instance, there are some heroes and heroines who, despite having performed equally important roles during the fight for independence, are never talked of as prominently as others. Regardless of the roles played, it is imperative that children should be taught about the contributions of all founding fighters in order to increase the love and respect children will have for all those who sacrificed so much for the country and the peace and freedom that we are all enjoying now.
Children should be taught to appreciate and understand the meaning of national holidays; they should not view them as just another day from schools where they can play or behave mischievously. They should be made to understand the stories and struggles associated to national days and why they are celebrated with pride.
To strengthen feelings of patriotism among children, it is equally important to teach them that in any country, not everyone is the same because people come from different cultural heritages, and that it is important to accept and value others and accept these differences for unity and peace to prevail in the country.
This is the only way children will begin to understand that patriotism means much more. It is not only about sacrificing life, but about loving the country and all its people for the sake of unity and integrity.
There is a risk that if these positive messages of peace, unity, patriotism and development are not taken seriously, the country runs into a risk of losing all the gains that have been recorded. Young people should stand up and begin to refuse to be used for wrong reasons, otherwise they will have nothing to look forward to as adults. They should realise that they have the power to build or to destroy our country; however, being patriotic is only possible if they make the right choices. Through their positive actions, young people can be the catalyst to Zambia reclaiming that desirable position of being referred to as an oasis of peace.
Covid-19 is real; stay at home and keep safe!
Remember, children are our future. Until next week, take care. 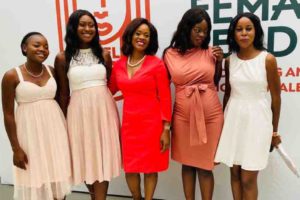 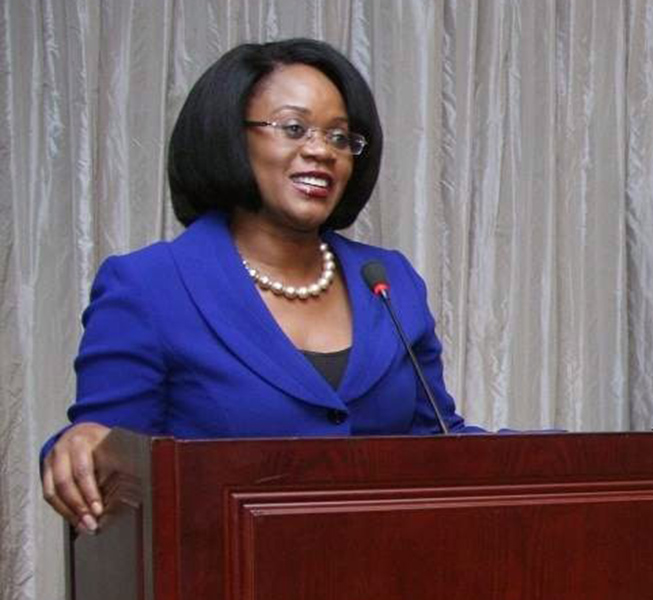