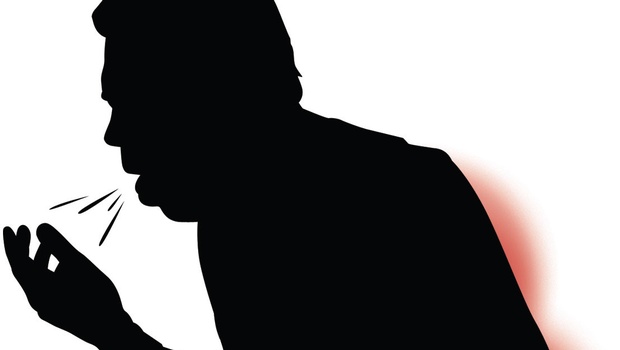 CHOMBA MUSIKA Choma
TUBERCULOSIS (TB) cases in Southern Province have in the last three years declined by over 900.
Meanwhile, Southern Province Minister Nathaniel Mubukwanu said Government will continue to take health care services closer to the people.
Speaking in Choma on Tuesday during TB Day commemorations under the theme â€œReach the 3 million, find, treat, cure TB,â€ Southern Province medical officer Jelita Chinyonga said the region recorded a reduction in the number of TB patients from 4,922 last year to 3,978 this year.
Dr Chinyonga attributed the reduction to improved access to diagnostic sites in the province.
â€œThis [reduced cases] can be attributed to the success in the antiretroviral therapy programme.
The cure rates are also increasing because of the increased activities in the TB program and diagnostic sites. In 2012, the cure rate was 87.8 percent but increased to 89.3 last year,â€ she said.
And in a speech read for him by Southern Province permanent secretary Annie Sinyangwe, Mr Mubukwanu reiterated Governmentâ€™s commitment to continued provision of quality health care including for TB patients especially in rural areas.
â€œWe call for further collaboration in treating and curing TB. It remains Governmentâ€™s top priority to make healthcare service as close to the people and possible so that they can access health care which includes TB treatment,â€ he said.
Mr Mubukwanu underscored the need to step up funding for TB and prioritise interventions.

Parley ratifies Kalaluka as Attorney-General
South police to get tougher