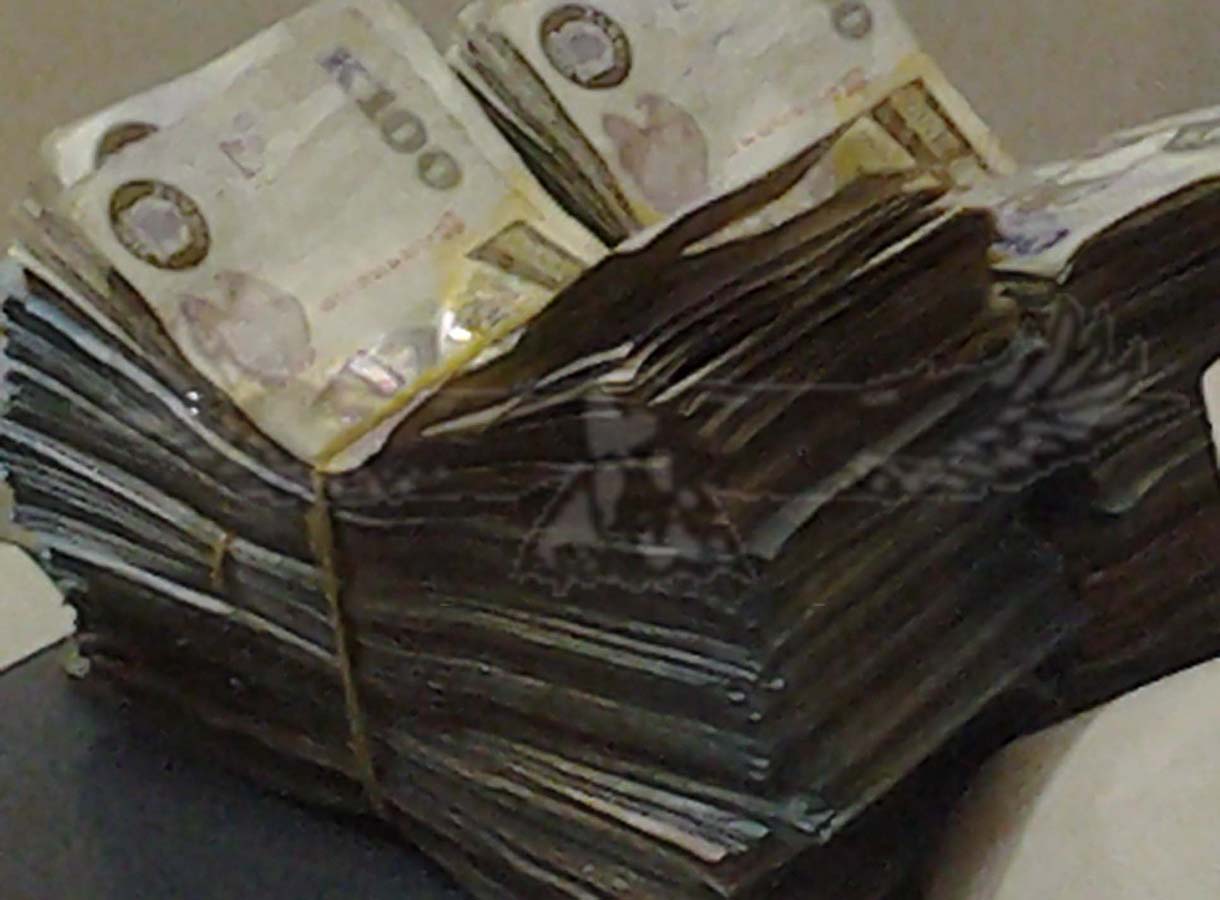 TRYNESS MBALE, Lusaka
THE Kwacha is expected to be strong in the near-term due to retained corporate United States (US) dollar demand and sales of the greenback by firms trying to stock on the local unit to meet tax payments next week, Zanaco Bank says.
In its daily treasury newsletter, the bank says the local unit is anticipated to trade within a narrow range in the near-term floating between K7.15 and K7.25.
â€œThe Kwacha is most likely to be helped by subdued corporate dollar demand and sales of the US currency by companies seeking to stockpile on the local currency to meet tax payments next week,â€ the statement says.
On Tuesday, the Kwacha gained against the dollar for a second day as month-end dollar demand eased.
At the close of trade, commercial banks posted the local unit at K7.22 and K7.24 against the dollar, stronger than Mondayâ€™s close of K7.23 and K7.25.
Zanaco says the Kwacha later touched an intraday low of K7.22 and K7.24 before a slight flow which witnessed it close better than its opening at K7.17 and K7.19 on the bid and offer respectively.
Similarly, Finance Bank Zambia in its market update says the Kwacha is expected to trade in the range of K7.10 and K7.30 against the dollar this week.
â€œWe are expecting that Kwacha will continue to trade in the K7.10 and K7.30 range for the remainder of the week,â€ the statement reads.
The bank says the local unit opened trading at K 7.26 and K7.28 on Tuesday, but quickly appreciated to K7.18 and K7.20. It traded at these levels for most of the day as the interbank market remained fairly liquid on the dollar front.
It says the Kwacha closed trading at K7.17 and K7.19 on Tuesday.
Cavmont Bank in its market update also says the local unit closed trading on Tuesday at K7.19 and K7.21, which was K.045 stronger than the previous dayâ€™s closing level.