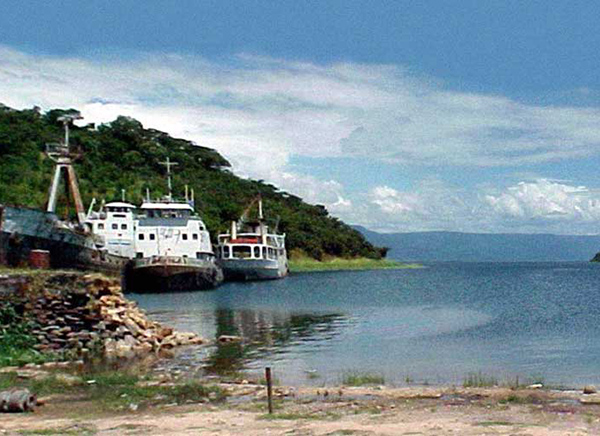 MARTIN MUSUNKA, Solwezi
KANSANSHI Mining Plc has launched two marine conservation projects on Lake Tanganyika and Lower Zambezi aimed at preserving biodiversity for the sustainable benefit of all the inhabitants.
The mining company has also partnered with a non-governmental organisation called Conservation Lake Tanganyika (CLT) to help the local people in and around Lake Tanganyika through alternative livelihood activities and community banking.
Corporation social responsibility manager Bruce Lewis said they have taken a deliberate move of contributing to the promotion and preservation of ecosystems in Zambia through the two marine conservation projects.
He said it is important to promote marine conservation which has massive potential of attracting tourism.
â€œWe want to contribute to the promoting of tourism in Zambia by coming up with marine conservation projects. The idea is to ensure that we encourage people, especially from Solwezi to go and visit these areas we are promoting,â€ Mr Lewis said.
He said Kansanshi Mining Plc has been working closely with CLT chief executive officer, Craig Zytkow in ensuring that the local people around Lake Tanganyika are sensitised on conservation farming.
The mining company held a workshop for 30 farmers from Lake Tanganyika at Kansanshi Foundation Institute in Solwezi for 17 days, at which they were taught conservation farming and community banking.
And Mr Lewis said an initiative to raise funds for the project was mooted and an event held called the unveiling of The Essence of Kansanshi, an art painting by Kansanshi Foundation coordinator Guy Hammond, which was auctioned at Kansanshi Golf Club on Friday night.
Former Kansanshi Mine general manager Sean Whittome, a passionate supporter of Conservation Lake Tanganyika, decided that the replica of the art painting by Mr Hammond be auctioned and all proceeds be dedicated to the preservation of the most unique and threatened ecosystems on earth.
The painting was auctioned for K12,000 and was scooped by Chris Kemp, who was the highest bidder.