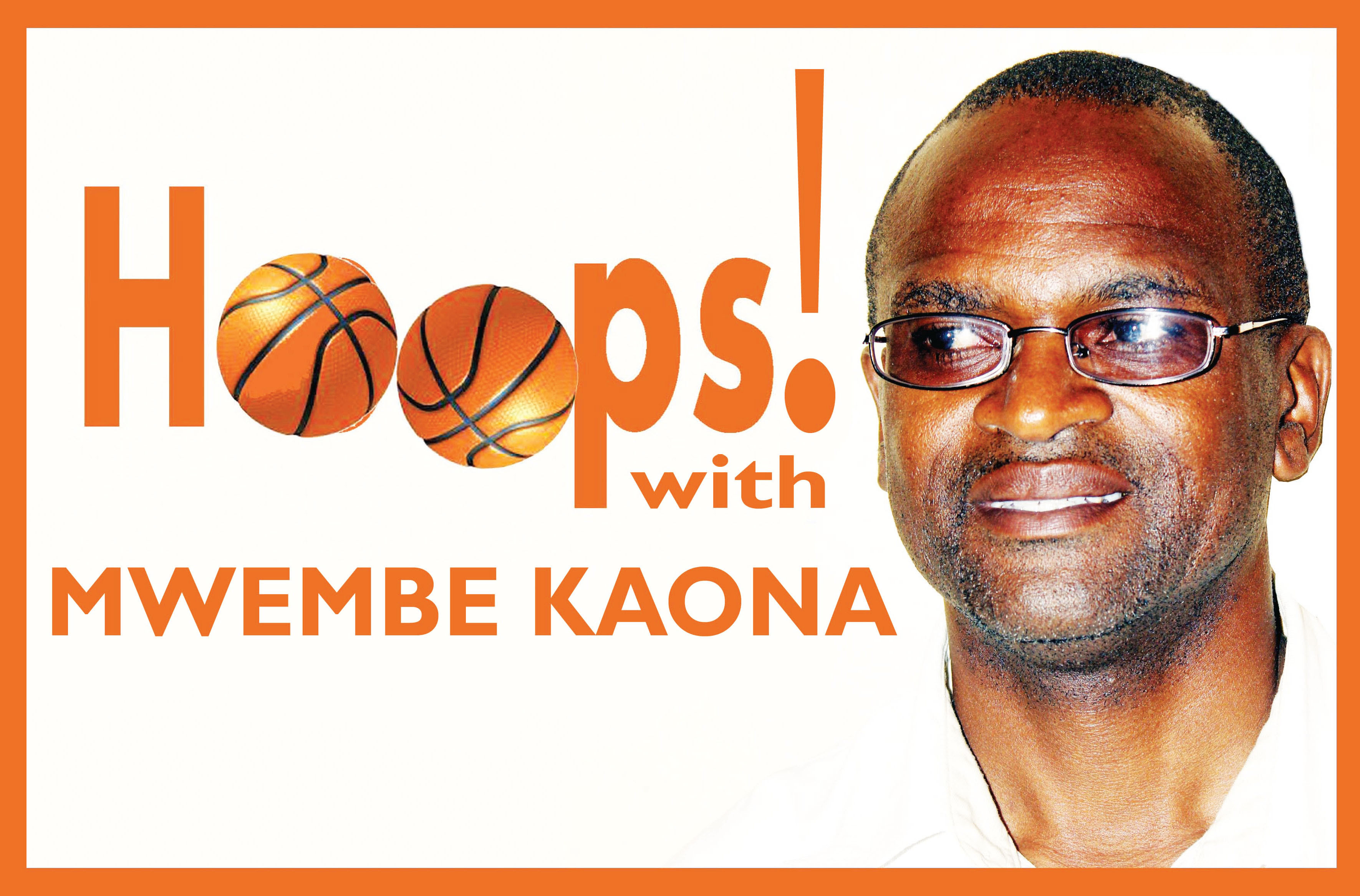 HOOPS! with MWEEMBE KAONA
THAT the semi- finalists of both men and women categories in the ongoing National Basketball Championships are all from Lusaka is a pointer that the balance of the game needs to be spread with the Copperbelt.
The Copperbelt is the nearest region that can match standards exhibited by their counterparts in the capital city.
The quarter-finals were played a fortnight ago with fixtures split in Chingola and Lusaka but the outcome saw all Copperbelt sides being tossed out of the competition.
The final round of the club championships is preceded by a qualifying tournament at Zonal level and since Zambian teams started taking part, none has made it beyond the qualifying series owing to the dominance by Angolan teams.
In Chingola, NAPSA Hurricanes and LCC Looters overcame YMCA Stingers and Copperbelt Champions Lunga Bullets respectively with Green Buffaloes women knocking out Copperbelt Energy Queens while Nkwazi Shells edged Lunga Woosters.
There was an isolated case of charged emotions when Stingers coach Connell Kandala earned himself an ejection from referee Mweshi Munatamba who sent him off the bench for dissent.
Kandalaâ€™s lament which he made no apology for was that the officiating in the second game was biased against the home team but that said there is clear need to address standards in the northern region and other parts of the country.
There was a time a clash between top sides from the two regions were unpredictable. Remember the run Hetro Bullets had under Lovemore Sikaale when they dominated headlines in the early part of the new millennium? Where has it all gone?
That status should have been built upon with a defined philosophy that should have rubbed off other teams in the region just as we have seen Stingers come up very well.
In addition coaches in the region should get together like their colleagues in Lusaka have done to form an association and use that as a platform to share knowledge and raise the standard of the game.
So far the Northern region administration is doing well with youth programmes which have attracted support from mobile service provider MTN plus Lunga Resources and this should translate into a stronger force emerging from that part of the country.
The likes of Kandala are competent coaches and as opposed to lamenting the officiating standards he needs to utilise his energy in developing future stars.
This is not to say that match officials are error free but that is another side of the game that needs to be addressed which I will focus on before the league starts.
Talent is abundant countrywide and as the new season may the potential that is identified be well harnessed. Have a blessed week! mdkaona@gmail.com