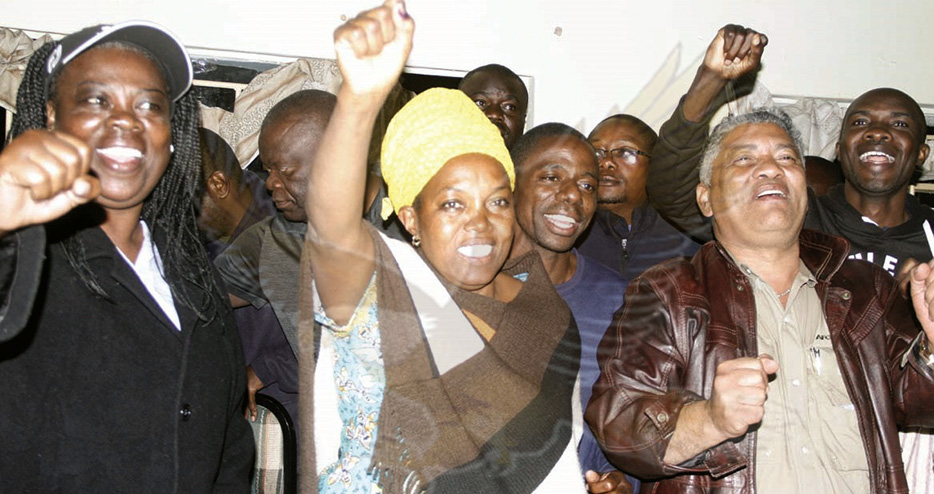 JACK ZIMBA, Lusaka
IN EVERY election, there is a winner and a loser, and in the recently held Chilanga by-election, there are many winners and many losers.Although there was a lot of hype about the election in Chilanga, especially that it was the first by-election being held since the Republican Constitution was changed to minimise the occurrence of by-elections, in the end, the numbers cast a huge dampener on the electoral process.
Only 14,121 voters of the total registered 49,614 voters cast their votes, meaning only about 28 percent of the electorate voted.
Where were the 35,000 voters on that day? They are one of the biggest losers.
It is hard to explain voter apathy sometimes.
And in the case of Chilanga, some people have pointed to voter fatigue and anticipation of violence. Others have even suggested that the fact that the election was held on a working day could have affected the numbers.
Whatever the case, the low turn-out was a huge minus to the poll in Chilanga.
POLITICAL VIOLENCE
Elections are the benchmarks of democracy and should be allowed to take place not only periodically but in a peaceful atmosphere.
But where there is any form of intimidation or violence, it brings into question the credibility of such elections.
And after promising to be violence-free elections, based on the peaceful campaigns, the Chilanga election failed the test on the very last day, with skirmishes between rival parties on poll day in some parts of the constituency.
It will be prudent for police and the political parties involved to critically investigate such violence in order to understand the root causes.
And the biggest losers are the two main players in the election – the PF and United Party for National Development (UPND) – for failing to restrain their supporters.
It is easy for either party to blame the other for the violence witnessed in some parts of Chilanga during the election, but usually the ordinary citizen cannot tell the two parties apart when it comes to violence. It is usually difficult to tell aggressor from defender when both groups are armed to the teeth with the same kind of weapons.
We need to grow our democracy to a level where the only weapon that political players wield are varying opinions, and not planks, metal rods, stones and taser guns as I witnessed in Chilanga.
It should be about ideas. The best ideas winning according to the opinion of the voters.
Democracy calls for divergent views, differing opinion, otherwise it is not democracy.
And it should be borne in mind that any form of violence takes away from democracy and casts doubt on the credibility of an electoral process.
That is why it is prudent for those who have the power to restrain the political cadres from engaging in violence.
In Chilanga, the political leaders largely seem to have failed to do so particularly on voting day.
Outside Munda Wanga polling station, cadres stood daggas drawn, seemingly ready to cut each other’s throats. One youth was even seen sharpening a panga on the pavement in full view of police officers, who stood just a few metres away.
That is not to completely take away from the police, whose presence in Chilanga prevented a potentially bloody situation that could even have resulted in loss of life.
The Human Rights Commission (HRC) took note of the role the police played in ensuring that the violence did not get out of hand in Chilanga.
“Violence is a huge cost on the country’s resources as hundreds of police officers are deployed to the affected areas,” HRC spokesperson Mweelwa Muleya said.
“Elections should not be a war zone. People should be responsible, and political parties have a primary responsibility to ensure that their members do not engage in violence.”
PEACEMAKER
In the face of all this animosity, one man took matters in his own hands, staging a lone peace campaing outside the polling centre.
Alexis Phiri, who is husband of the newly-elected MP, Maria Langa, displayed a banner preaching peace in the hope of restraining the youths.
Whether his stunt did produce results or not, it makes him one of the biggest winners in the elections.
If more citizens could have the courage to stand up for peace and say NO to violence in this manner, there would be no political violence.
After all, the number of those that propagate violence is far much fewer than those who love peace.
And while there was this charged atmosphere outside, inside the polling centre, it was different.
UPND member Gary Nkombo was on first-name basis with PF’s Jean Kapata.
It was the same at the totalling centre, where Mr Nkombo and other members of his party sat peacefully with the PF members in the same room.
Mr Nkombo shared a table with Minister of Justice Given Lubinda and engaged in relentless banter.
If only the cadres could see that.
Organising an election provides a myriad challenges for the ECZ, and in the past, the organisation has exhibited some inefficiencies, while others have questioned its competency in handling elections.
But in Chilanga, the ECZ seems to have satisfied all stakeholders and have come out blameless.
All parties seemed to agree with the outcome.
And of course Maria Langa, the PF candidate who ultimately won the election, is one of the biggest winners.
And for her, it is for keeping her promise of issue-based politicking during her campaigns and refusing to personally attack her major opponent, Charmaine Musonda.
She is also the biggest winner for her resilience and tenacity.
Ms Langa lost an election as council chairperson for Chilanga in 2016, and could easily have given up on her political career, but she aimed even higher. 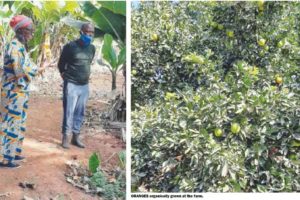