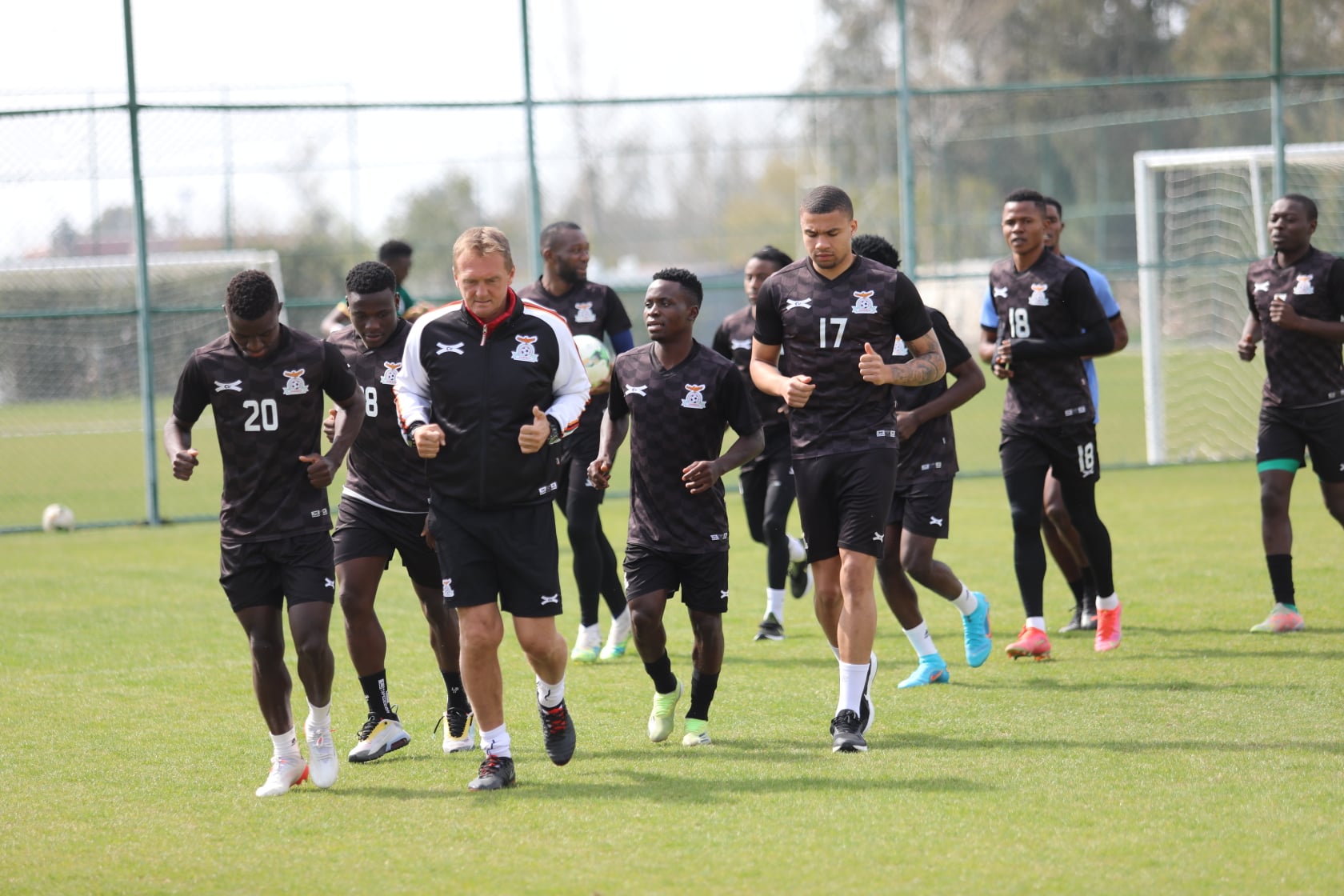 MINISTER of Youth, Sport and Arts Elvis Nkandu says the naturalisation of United States of America-based defender Aime Mabika is taking long because Government wants to follow procedure. Nkandu said in Lusaka yesterday that even if Football Association of Zambia (FAZ) and many other fans want the naturalisation of Mabika to be fast-tracked, it is important that the law is followed. He said the new dawn administration will not break the law in the process of clearing Mabika. “I have received a lot of queries in my inbox people asking me about Mabika. Yes, I know there are a lot of countries that want players that are connected to them to play for their national teams but we must do the right thing. We have to follow the law and as Government we will make sure we do the right thing,” Nkandu said. He said even if Mabika misses the 2023 Africa Cup of Nations qualifier against Ivory Coast next Friday in Yamoussoukro, he may feature in the upcoming fixtures if he is cleared.
“The journey of thousand miles starts with one step; today we have Frankie Musonda, tomorrow we can have Mabika, but we are a Government of laws, so we have to follow the law,” Nkandu said. But according to sources, the chances of granting Zambian citizenship to Mabika look very slim especially that he was born to Congolese parents and never stayed in the country for a long time. Last Friday, Ministry of Home Affairs and Internal Security public relations officer Nephas Chifuta announced that the citizenship committee had given a go-ahead for Musonda to be given the passport while investigations into CLICK TO READ MORE