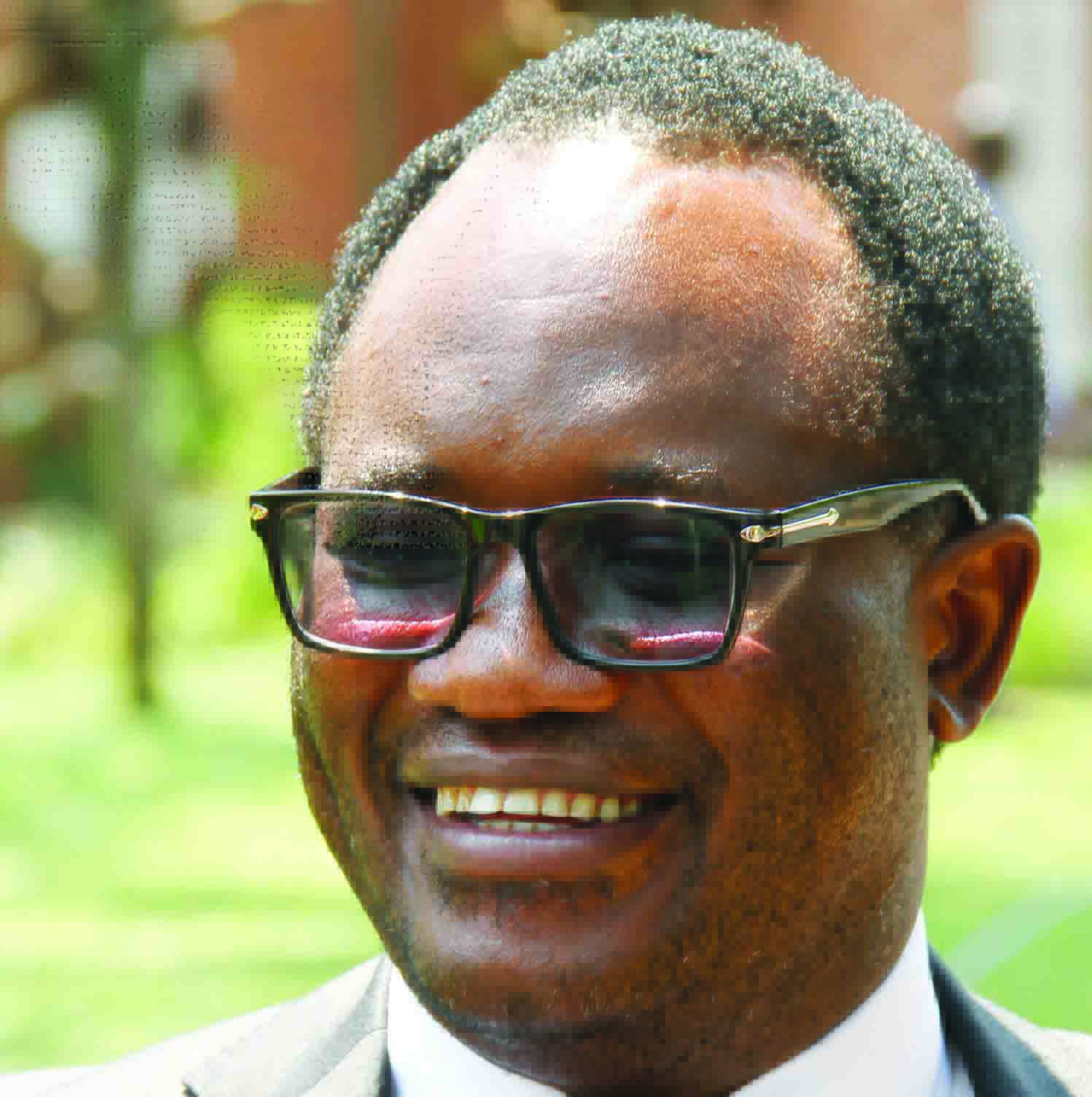 PRISCILLA MWILA, Lusaka
NORTHERN Province Minister Brian Mundubile has urged farmers to treat agriculture as a business and broaden their market base.

Mr Mundubile said the Food Reserve Agency (FRA) is only authorised to buy 500,000 metric tonnes of maize regardless of the market price hence the need for farmers to widen their market base.
He said this when he featured on the Zambia National Broadcasting Corporation’s Government Forum programme recently.
“FRA has in the past been forced to buy maize beyond the mandated volumes, a situation that has resulted in delayed payments due to budgetary constraints. Farmers need to take advantage of other market opportunities to sell their produce,” he said.
Mr Mundubile said farmers are free to sell the commodity at their own price to other players on market.
He also said Government is working with traditional leaders to ensure proper land management and preservation in rural areas.
He commended traditional leaders in Northern Province for working with Government in fostering development in the region.
Mr Mundubile also called for enhanced private sector involvement in developing rural areas to complement Government’s efforts.
And Mr Mundubile has described the PF’s first one year of the second term in office as successful and has reiterated Government’s commitment to delivering quality services to Zambians.