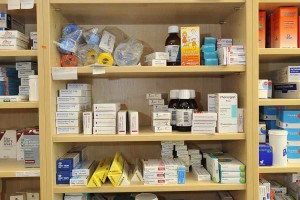 SCOTT MATAFWALI, Kitwe
THE problem of substandard and falsified medical products was once considered to be a problem of developing and low-income countries, but it has now become an issue for all. The problem affects countries from North America, Europe, all through to sub-Saharan Africa. The 2017 World Health Organisation (WHO) report on fake medicines estimates that at least 1 in 10 of all drugs sold in developing countries are fake or substandard. Sub-Saharan Africa is the worst hit and accounts for 42 percent of all substandard drugs. Zambia is among the countries that have reported these counterfeit medications.

END_OF_DOCUMENT_TOKEN_TO_BE_REPLACED

Continue ReadingFake drug threat: What to do