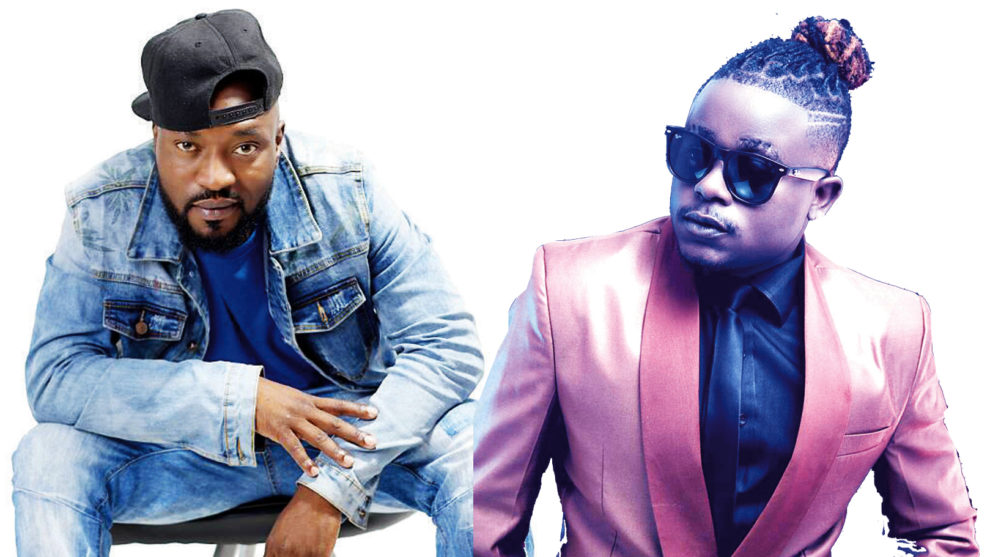 NDANGWA MWITTAH, Choma
FOLLOWING their recent announcement that they are working on a joint album and their subsequent release of a single Don’t Lead Me

On, dancehall artistes T-Sean and T-Bwoy have released yet again another single off the anticipated album which is still yet to be named.
The single, which is a follow up on Don’t Lead Me On that was released last month is titled Denya and it features Copperbelt rapper Chef 187.
It has been released together with a video.
“The collaborative album will be released this year. In the meantime, we have decided to release another single which has come with a massive video actually. Denya is a Chewa word meaning dance. Typical modern traditional sound to make your days and nights even longer as you dance,” reads a post on T-Boy’s Facebook page.
The audio was co-produced by versatile producer Shom C and also multi-talented producer, rapper, songwriter and performer T-Sean for Buzy Baila International.
The video on the other hand was shot by NXT Solutions and directed by QBick and Lawdak.
On T-Boy’s YouTube channel, the video to the song has attracted over 1, 800 views in just under a week of being posted.
It has also gotten fan talking.
“My oh my! This is a perfect collaboration by my favourite artistes. Exact motivation I needed for the weekend. Thank you guys, really nice work. Baila, you look amazing with that hairstyle,” Thabangi Rautenberg said.
Another fan, Innocent Mumba said the song was just what he needed for the weekend, before adding: “Hot tune hey.”
Ian Ngoma on the other hand seemed to have loved T-Boy’s Lenje lines in the song and said: “loving the Lenje part. Nice song”.
The song has lines in Nyanga, Lenje, Bemba and also English.
The two T’s, as social media is now calling them, is still coy on divulging information about the album such as the title, number of songs and also the release date and whether or not there will be a launch.