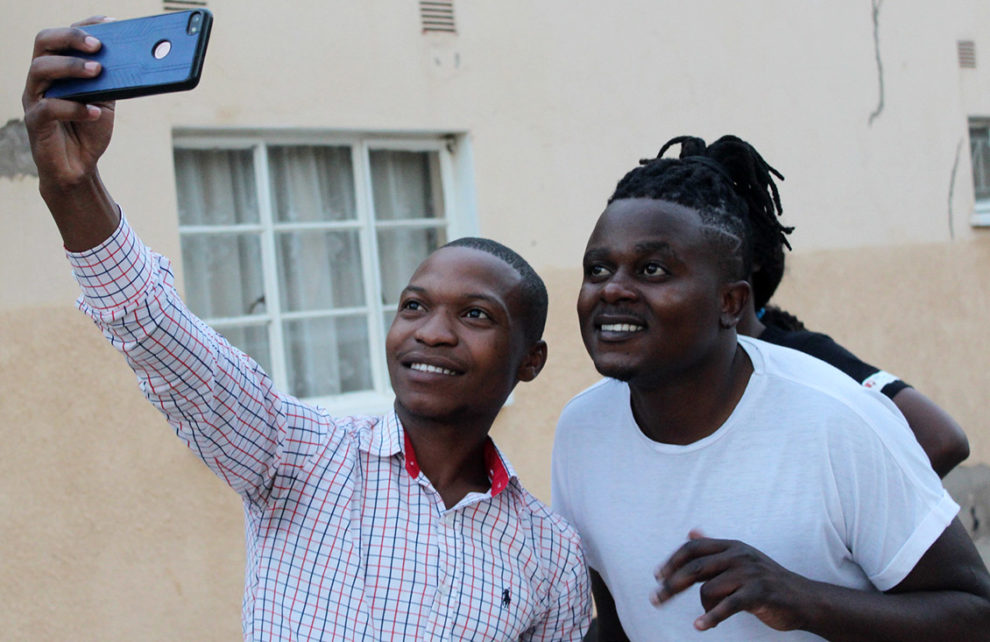 NDANGWA MWITTAH, Livingstone
AWARD-WINNING dancehall musician and producer T-Sean (Richard Mulenga) says he has no time to respond to Ruff Kid’s (Masautso Nkhoma) accusations that he stole his swag, describing him as a “nobody”.
Speaking when he featured on Livingstone’s Zambezi Radio FM recently, T-Sean, who was asked by presenter Apple Bite to comment on Ruff Kid’s comments said: “I can’t come all the way from Lusaka to come and talk about a nobody. This is my platform, which is not easy to come by and I would rather talk about me and my music.”
Videos have been circulating on social media of Ruff Kid talking about how T-Sean has hijacked his stage act and his cup.http://epaper.daily-mail.co.zm/