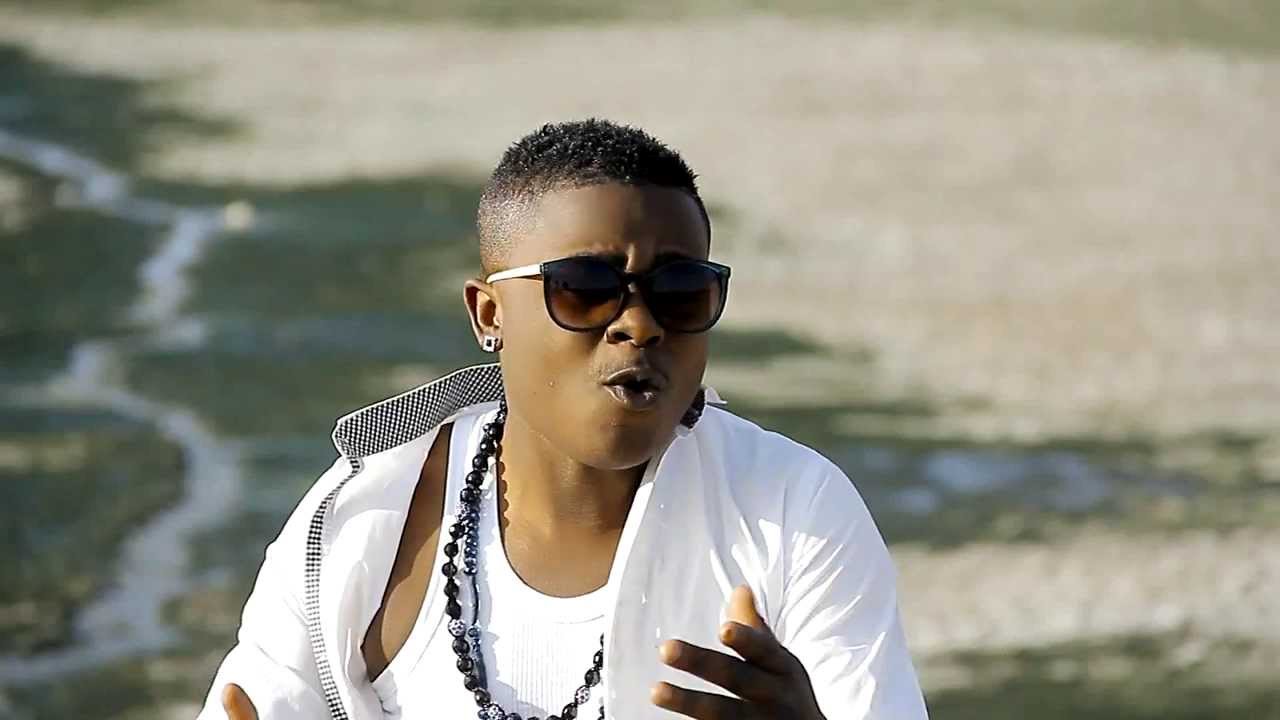 By Felix Nyambe
YOU either have to hate him or love him, but rapper/songwriter/music producer T-Sean is simply the self-proclaimed â€œKingâ€ of the dancehall genre.
He debuted with some amazing social commentary of an album titled Adamu (the definition) in 2012 and ever since, T-Sean has become something of a revelation in local dancehall music circles.
His acts with K-Amy under producer KB saw the innovative singer team up with yet another dancehall prodigy, T-Boy, and together they conceived the formidable Bizzy Baila label.
In an interview with the Weekend Mail, T-Sean, whose real name is Richard Mulenga, revealed his musical journey from the days of K-Amy Records to Bizzy Baila.
â€œBefore coming up with Bizzy Baila, I was part of KBâ€™s K-Amy label, where I gained lots of experience in music production,â€ T-Sean said.
A former Daina Kaimba and Mkushi High School pupil, T-Sean has been sending right signals in social commentary music since the release of Adamu.
During one of his many sell-out shows around the country, T-Sean makes sure he sends the right messages to his fans.
His songs such as Wonder Why, Ngati Sunikonda, Show Me Your Swag and Booza instantly became club hits.
â€œI have been working closely with many local artistes because I want my music to have some mature touch,â€ the former Tunduya Basic School pupil said.
On June 2, 2012, T-Sean and T-Boy teamed up to launch their reputable Bizzy Baila label at the Lusaka Playhouse.
After the launch, T-Sean returned to the studio and recorded some of his defining hits such as Manone, featuring T-Boy and Kwaito outfit Ma Africa.
Songs such as Dear Wanga, Pakanwa (featuring Hamooba and Kâ€™Millian), Booza, Wuda Never Mind and Skirt Pa Ntambo were part of his top-charting album titled 90 Days.
Others were: Nikali Nikukonda, Saher Yanga, Natural Woman, Mukadzi, Lomba Nibani and True Love.
â€œOn the title track, I did not only feature T-Boy, but also invited Joe â€œAmbassadorâ€ Chibangu, one of the finest local producers,â€ T-Sean said.
His music, he revealed on his Facebook page, is inspired by Morgan Heritage, Lyaz, Sean Paul and Busy Signal, although his singing is compared to Gyptian, Beenie Man or even Chevelle Franklinâ€™s.
After the release of 90 Days, a title seemingly inspired by the PFâ€™s political manifesto during the 2011 general elections, T-Sean received some massive acclaim.
Not only was he nominated for the Born & Bred and Zambia Music awards, T-Sean went on to release his third and stunning album, Mu Mirror.
With several of the â€œwho is whoâ€ in local music, including Macky II, T-Boy, Hamooba, Zola, Juvic and Tiye-P teaming up with T-Sean, Mu Mirror was a resounding success.
Songs such as Daily Daily, Lekelela Bokosi, Rambo, Kumalushi, Mutusende Bwino, Like Glue and Wasumina made up this album.
â€œIt was an amazing experience working with some of the most happening artistes in the local music industry,â€ acknowledged T-Sean, the first born in a family of six.
This year, the airwaves are bustling in T-Seanâ€™s new music, including several collaborations with other artistes.
â€œI have also featured on Tyceâ€™s song titled Solomon,â€ T-Sean said. â€œIt is always a pleasure working with other artistes such as Majik Links.â€
T-Sean and Majik Links are responsible for the magic on the song She Wanna Be, which has been making some good rounds on the airwaves lately
With his eyes fixed on this yearâ€™s Born & Bred as well as next yearâ€™s Zambia Music Awards, T-Sean is back with a brand new album â€“ Time Bomb!
With most of his songs going viral on iTunes, Amazon, Spotify and ReverbNation, T-Seanâ€™s new album is set to be explosive.
â€œThe album will be launched on October 31 at the Barclays Sports Complex. It has songs such as Judas, Baalinshikila, Tako, Donâ€™t Take Me, Nsapato, Hold Me Tight, Sodom & Gomorrah and Google, a duet with OC,â€ T-Sean said.
â€œI am confident the album will do well and the fans will like it because it is better than my previous albums.â€