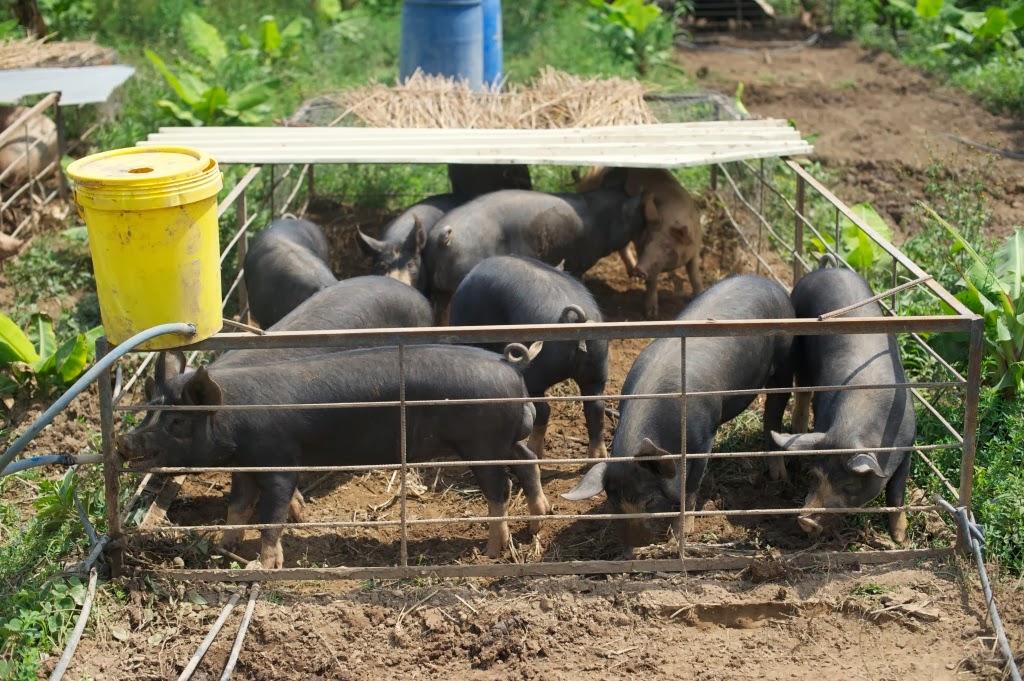 OVER 1,000 pigs have died in Luapula province from the African swine fever, provincial veterinary officer Mofya Musalwa has disclosed.

In an interview with ZANIS in Mansa today, Dr Musalwa says the disease which broke out in October this year has mainly affected Samfya and Mwense districts.
He explained that in Samfya district alone, where the outbreak was first reported, over 1, 000 pigs have died, and the number is likely to go up.http://epaper.daily-mail.co.zm/