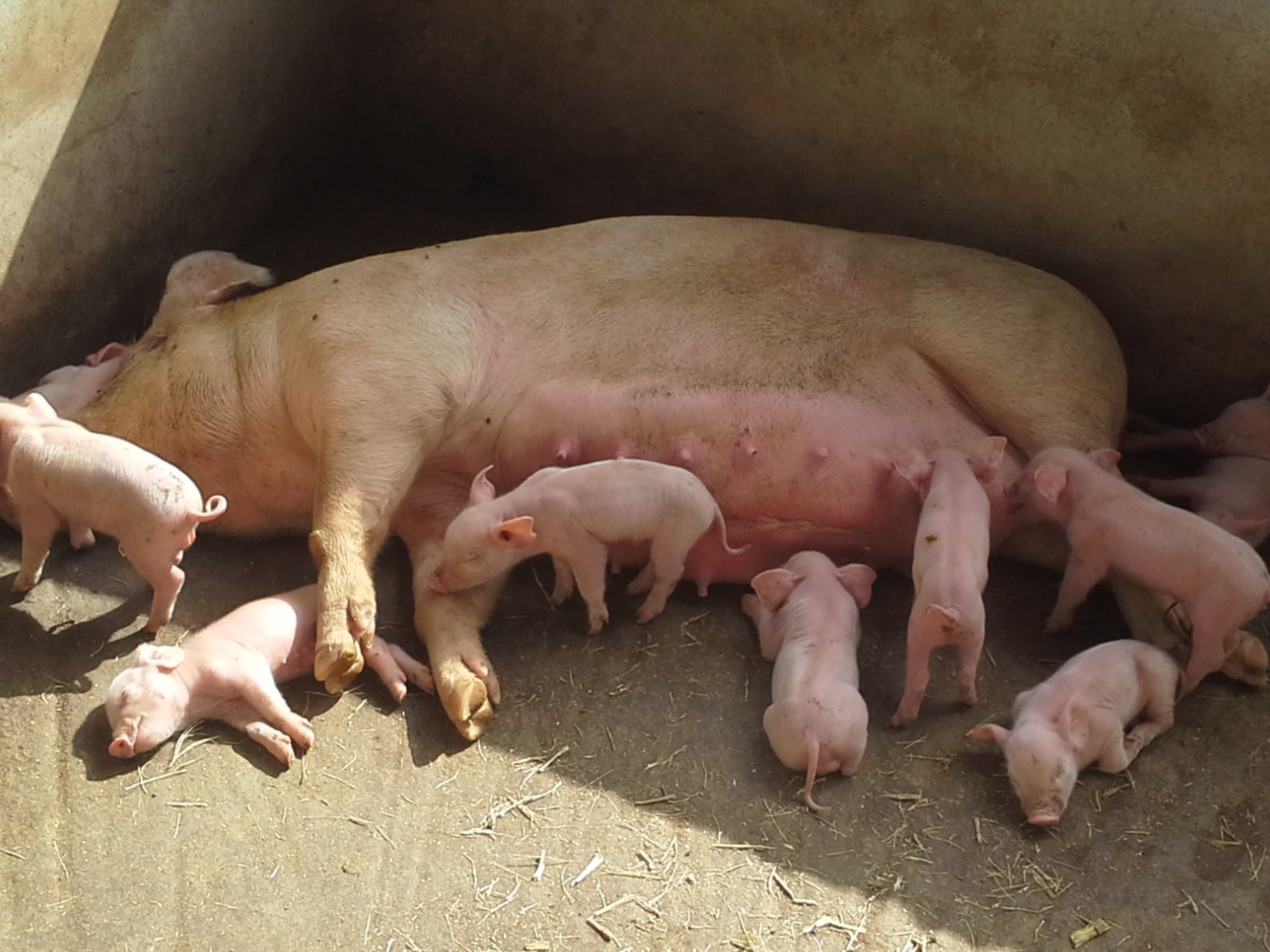 AFRICAN swine fever (ASF) has broken out again in Solwezi killing seven pigs and prompting the veterinary authorities to destroy some infected animals.
The latest ASF outbreak comes barely three months after Solwezi recorded cases of the livestock disease.
The dead pigs were recorded at BB Farms in Mitukutuku area where the Department of Veterinary Services (DVS) diagnosed and destroyed 22 animals to contain the disease.
A DVS team on Saturday slaughtered and burned the 22 pigs which tested positive for ASF at BB Farms out of 31 animals.
Meanwhile, Zambia National Farmersâ€™ Union (ZNFU) regional manager Simon Nguluwe is concerned about repeated outbreaks of ASF in Solwezi and hoped that the latest will not affect many farmers.
Mr Nguluwe, however, called on farmers to work as a team to contain the ASF.
â€œWe are really saddened that another farmer has been affected. I am just cautioning farmers who want to venture into such business to consult and seek advice from relevant authorities. I only hope that a lot of farmers will not be affected and I am also calling upon farmers to work as a team in combating the disease,â€ he said.
And provincial veterinary officer Peter Banda said Government has embarked on sensitising farmers on ASF but that a lot more still needs to be done to combat the livestock disease.
Dr Banda also advised farmers to consult and seek guidance from the DVS on how to prevent livestock diseases.
â€œThis is the second outbreak that has been recorded in the district in just a few months and despite the sensitisation that we have done, more still needs to be done. What may be causing such outbreaks is the movement of animals from other places minus the knowledge of the Department of Veterinary Services.
â€œFarmers must also consult the Department of Veterinary Services on the disease situation and what type of animals to bring into the province before they venture into any business,â€ he said.
And BB Farms owner Pieter van Resburg said he is saddened by the loss of his animals.
Mr Rensburg said hopes to engage and consult veterinary officers in the near future because he has invested a lot in his livestock farming business
â€œAbout K50,000 to K60,000 was spent on pigs only and has all been lost due to the African swine fever disease and the project has come to a standstill. I hope to avoid having the same problem in future by engaging the Department of Veterinary Services for guidanceâ€ he said
Three months ago, over 22 pigs out of 60 died of ASF at Kankasa Farm in Solwezi.Â Â Â Â Â Â Â Â Â Â Â Â Â Â Â Â  NAIS