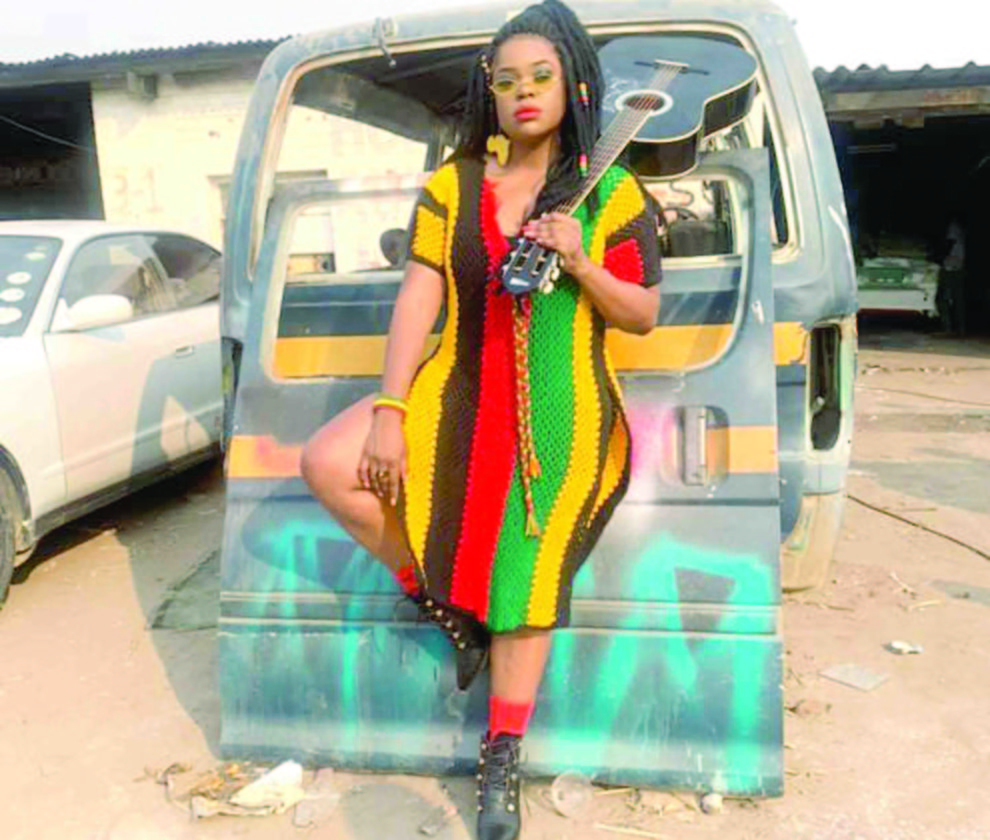 NDANGWA MWITTAH, Livingstone
AWARD-WINNING Zambian singing sensation Mampi, whose first single for the year was Ubepelefye, a song she released in August featuring XYZ chief executive officer Bobby East, is back with another hit titled Inna your Heart.
This you have got to listen to and watch. What is even better is that the latest single from Swililili singer, who confirmed to the Weekend Mail in an interview that she is now signed to Kalandanya Music Promotions, is that it is a reggae dancehall.
The reggae themed song and visuals were directed by Sammie D and Q Paper.
Early this year, Mampi who is quite travelled, had mooted plans of releasing her fourth studio album.
“There isn’t much I am doing at the moment because of the prevailing situation but once this is over, I am going to release my album,” she had told the CLICK TO READ MORE