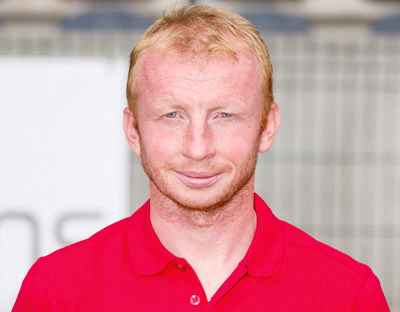 ALEX NJOVU, Lusaka
NATIONAL team coach Sven Vandenbroeck has selected a provisional list of 24 players, among them under-17 national team skipper Alex Mwiinga, ahead of next month’s 2019 Cameroon Africa Cup of Nations qualifier against Guinea Bissau.
Mwiinga, who features for Division One Zone Two side Mazabuka United, was part of the junior Chipolopolo that represented the country at the Council of Southern Africa Football Associations Championship in Mauritius in July.
Other upcoming stars drafted into the squad are under-20 players Francisco Mwepu, Benson Kolala and Lemeck Banda.
Vandenbroeck, who started his Chipolopolo reign with a 1-all draw with Namibia in a Group K match on September 8 in Windhoek, has included young players as part of a long- term developmental plan.http://epaper.daily-mail.co.zm/