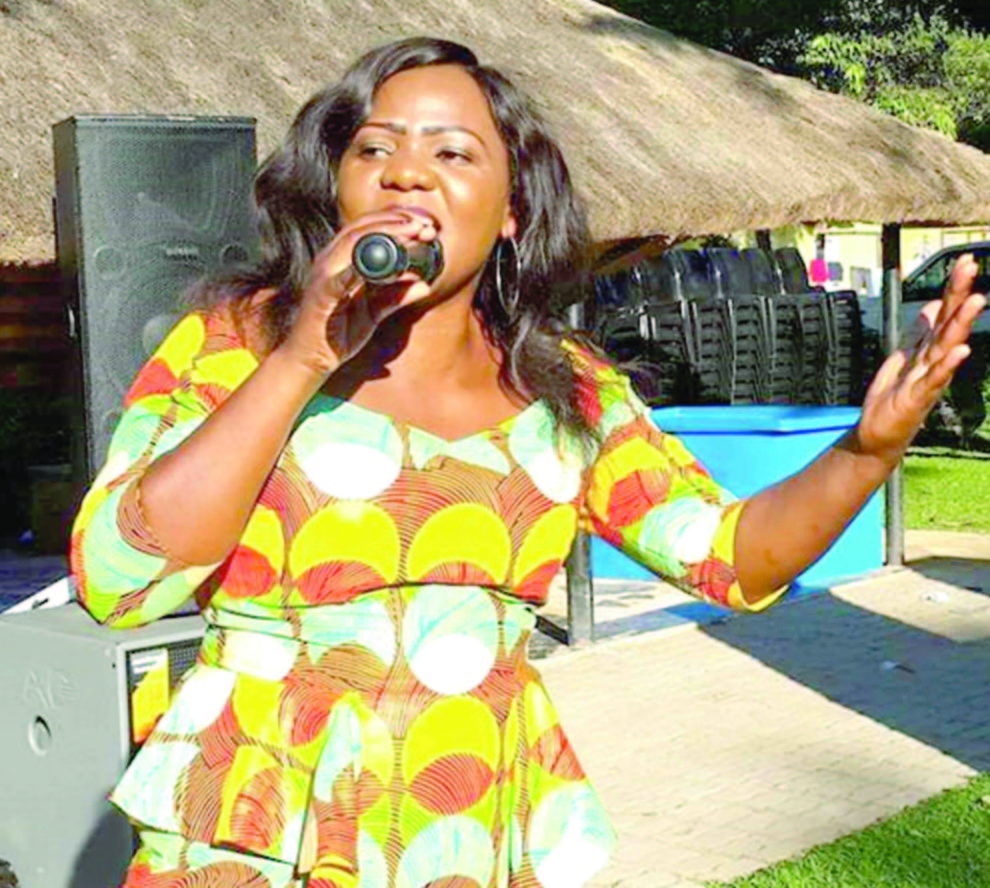 THELMA BWALYA, Lusaka
GOSPEL singer Suwilanji is in the studio working on her fourth album titled Mupulampako, which she says she will release soon.
Suwilanji says she has been quiet since she released her last album Ulukombo lwa Mweo because she has been busy with family.
She says the other reason she was quiet is because all the studio equipment was stolen.
But Suwilanji says for now she cannot say when the album will be out because she recently started working on it after they lost everything in the studio.
“I’ve been quiet because I was busy after my wedding taking care of the kids but now at least they have grown a bit,” she says.
“The other reason for my being quiet is everything from the studio was stolen, that’s the major reason actually. I was supposed to release the album this year but because we lost everything, I had to start again and it couldn’t happen that’s why we’re just patient to see what God has for us because he has the final say in everything.
“So for now, I can’t say when it will be out but it’s any time soon.”
Suwilanji says the album has been inspired by God’s greatness in her life and that it will contain a lot of worship songs and will also have praise, declarational and ministry songs.
The singer says the title track Mupulampako is talking about God being beyond any boundary.
“The type of music on the album is worship because I love to worship God for the good things he has done. It’s also got some declarational and ministry songs. When I say declarational songs, I’m declaring certain things. We are also expecting new sound, new fresh anointing on the album,” she says.
“Mupulampako is like a valley where no man can go. In this song, I’m trying to describe who God is, he is beyond the boundaries where you can’t see what’s on the other side. Mupulampako is a God who is beyond the valley.
“What has inspired this album is the greatness of God, seeing what God can do. He is a miracle working God and that has really given me power to say let me describe who God is.”
Suwilanji says the album is being produced by Ben Blazer, Artson Mumba and Sheka Sheka.
“I’m now back, my fans should expect a new move of God. Let them keep on waiting because in waiting, there’re God’s blessings, besides waiting there’s also God’s plan which is very important because many are the times we want things to happen the way we want to happen but God has His own way of doing things,” she says.
“That is why I haven’t been complaining to say why the things were stolen. I haven’t done that because God has His own way of doing things, so let them just wait because God has something new for us.”