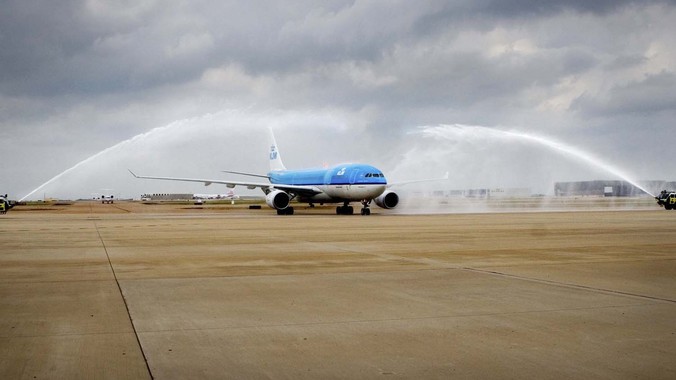 TRYNESS MBALE, Lusaka
ZAMBIAâ€™S aviation sector was adversely affected in 2014 by the suspension of KLM Royal Dutch airline flights resulting in increased cost on travellers coming from Europe, Tourism Council of Zambia (TCZ) chairperson Felix Mulenga has said.
Mr Mulenga said the suspension of the KLM flights, coupled with the grounding of Mahogany Air contributed to the poor performance of the industry.
â€œThe aviation sector this year [2014] did not perform well despite Government reducing the price of jet fuel. During the year, we experienced KLM Royal Dutch and Mahogany Air suspending their operations which negatively affect the tourism sector,â€ he said in an interview recently.
He said the suspension of KLM operations resulted in Zambia not having a direct flight from Europe, making it expensive for tourists coming from that continent because they had to pass through Dubai.
Mr Mulenga said other airlines have taken advantage of the suspension of operations by the two airlines by boosting their businesses through improved services.
On lack of the national carrier, Mr Mulenga said Zambia needs to quickly establish a national airline to cover the void in the local aviation industry which has given leeway to mainly foreign operators to explore the investment potential.
â€œWe are eagerly waiting for Government to establish a national carrier. We need a flag carrier for the country which can also be flying straight to Europe and other countries, thereby reducing the cost of travelling by tourists,â€ he said.
Mr Mulenga urged Zambians to develop a culture of travelling by air to boost their businesses.
He also commended Government for the development of the railway infrastructure which gives tourist a variety of the transportation modes when visiting various sites.
Meanwhile, the TCZ called on Government to increase funding to the tourism sector for Zambia to be more competitive in the region.
Mr Mulenga said the current budget allocation to the sector by Government is low, thereby contributing to making the country uncompetitive.
He said the private sector is putting in their best in the development of the industry, but Government also needs to step up its efforts. 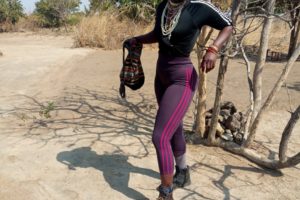 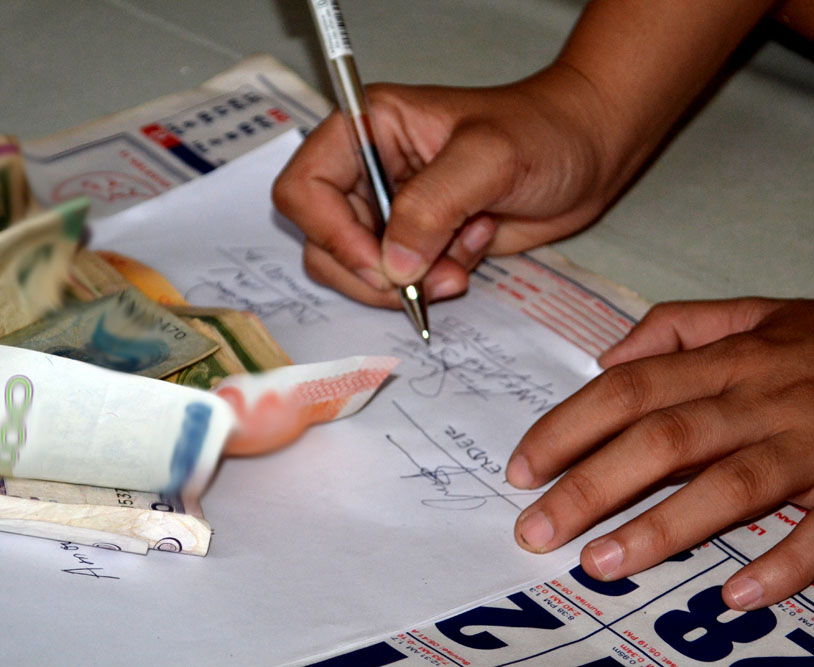