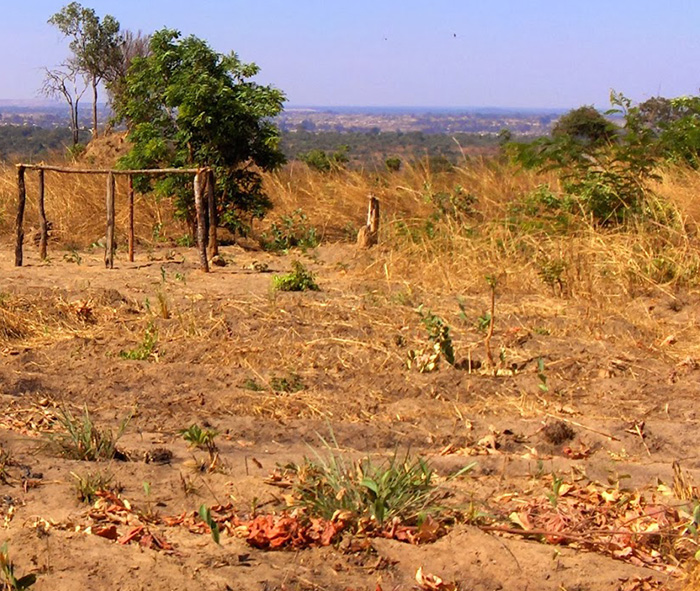 STEVEN MVULA, Lusaka
MINISTER of Lands and Natural Resources Jean Kapata says Government wants to grow the survey profession because Zambiaâ€™s population has increased.
Ms Kapata said Government wants to increase the number of registered land surveyors from 31 countrywide to a number which will be in tandem with Zambiaâ€™s population.
Zambiaâ€™s population is approximated to be around 15 million people.
Ms Kapata said the demand for survey services has increased over the years.
She was speaking during an induction ceremony of the Survey Control Board members in Lusaka yesterday.
She said this is why the ministry has been working hard to put in place the Survey Control Board, which is one of the key players in land administration.
â€œI want you to immediately get down to work. I am, therefore, directing this board to work and ensure that there is wide consultation to ensure that the Land Survey Act is amended to address issues of concern at present and indeed in the near future,â€ she said.
The board has not been in place for the last three years.
Ms Kapata said the board must deal with complaints by members of the public against some registered land surveyors so that there is adherence to ethics within the land survey profession.
â€œYou have been appointed to this board not to put your interests first but to serve the people of Zambia with diligence, fairness and integrity,â€ she said.
And permanent secretary in the Ministry Trevor Kaunda named the board members as Joseph Minango, who is the surveyor general and chairperson of the Survey Control Board, Kelvin Chibangula, Dr Emmanuel Mutale and Hastings Shamoma.
Mr Kaunda named the others as Chileshe Kaoma, a lawyer and the only lady on the board.

Police step up to clean streets