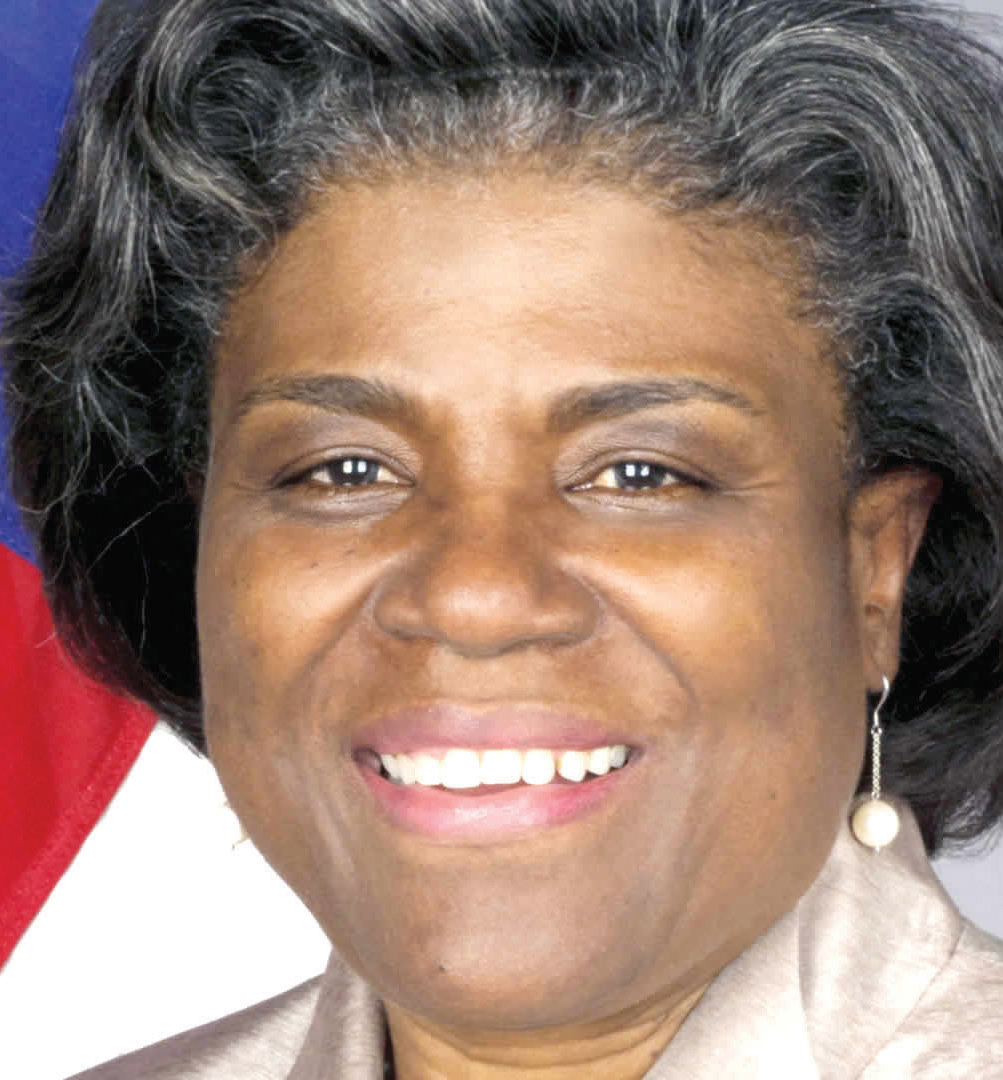 Analysis: LINDA THOMAS-GREENFIELD
IN SO many ways, the United States and Zambia are in this together: together in the fight to bring peace to Africa; together in the effort to lift tens of millions of Africans out of poverty; together in the push to end the scourge of HIV/AIDS.
And we are also together in advancing democratic ideals in Africa, including the preservation of Zambiaâ€™s rich democratic history, which is among the most vibrant on the continent.
This year, yet again, the United States and Zambia will also display their similarities by heading to the polls to elect a president and other national and local officials within a few months of each other.
There have been misconceptions about what â€“ or more pointedly, who â€“ the U.S. government supports in the upcoming Zambian election. As Ambassador Eric Schultz has said time and again: We support no political party or candidate, but rather, we support the Zambian people and the democratic process.
We support the Zambian people who fought to introduce the multiparty system in 1991, who pushed back against an extraconstitutional third presidential term in 2001, and who strived for a better constitution.
This year, as in every election, Zambia–like the United States and indeed all democracies–has a choice, not only whom to elect, but how to do it.
Our embassy listens to Zambians across the length and breadth of your beautiful and great country and from all walks of life. And they have made their positions clear.
They tell us they reject violence and they want their political leaders to tightly control their own partiesâ€™ actions, both in words and deeds. Violence begets violence, and it cannot be allowed to continue. Both the ruling party and the opposition must intensify efforts to do all they can â€“ publicly and privately â€“ to ensure their supporters advocate for them on their merits, not through the edge of a panga or the butt of a gun.
Zambians also tell us they want to hear what their candidates have to say. That means a focus both on the issues that affect their daily lives and on the many ways to spread those messages. A level media playing field â€“ in which all opinions flourish â€“ is vital to any democracy. Without a diversity of opinions in the press, citizens will not know and understand the whole story, they will not be able to hold their leaders accountable, and they will not be able to make informed decisions on how their country should be run.
Zambians also tell us that they want their votes to count â€“ and to be counted correctly. The Electoral Commission has worked tirelessly to facilitate a free and fair vote, but still needs support from both the government and from opposition parties. Without support for credible institutions, free from political influence, the voice of the Zambian people might be lost or drowned out by a loud few.
So, what does the United States want in Zambia? The same thing Zambians want: An election where people can campaign and vote free from violence or fear; an election in which they can hear multiple opinions and make an informed choice; and an election in which their votes matter.
Like Americans and free people everywhere, Zambians have toiled for generations for the opportunity to vote their own conscience and have their voices heard. All of us who cherish democracy are in this together.
The author is US Assistant Secretary of State for African Affairs.