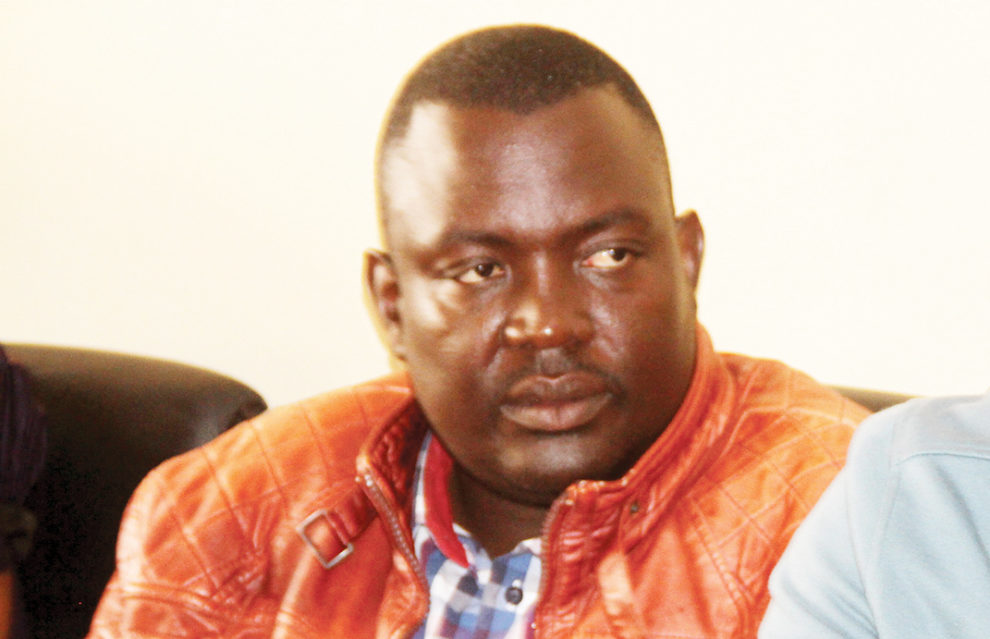 KELVIN CHONGO, Lusaka
LUSAKA Province Patriotic Front (PF) youth chairman Kennedy Kamba has called on Zambians to support President Lungu so that he can deliver his

development promises.
Mr Kamba said if the people of Zambia give President Lungu their support, he will do wonders for the country.
He said despite economic challenges he inherited as head of state, President Lungu has managed to stabilise the exchange rate at K9, and that the price of mealie-meal has dropped from K100 to K60.
Mr Kamba said most millers, including Star Milling, have continued reducing their mealie-meal prices.
“Just a few months ago, a lot of people were affected when the price of mealie-meal was at K100 and K120 in some Copperbelt towns,” he said.
Mr Kamba said the drop in mealie-meal prices and stability of the exchange rate is an achievement.
He said Government is working for its people because of its good policies.
He also said investor confidence has continued to rise thereby attracting even more investors in the country.
A fortnight ago, millers and grain traders signed an agreement which is expected to result in the reduction of mealie-meal prices.
And a check by Daily Mail in some selected shops revealed that breakfast mealie-meal was selling between K60 and K85, while roller meal is selling between K55 and K70.