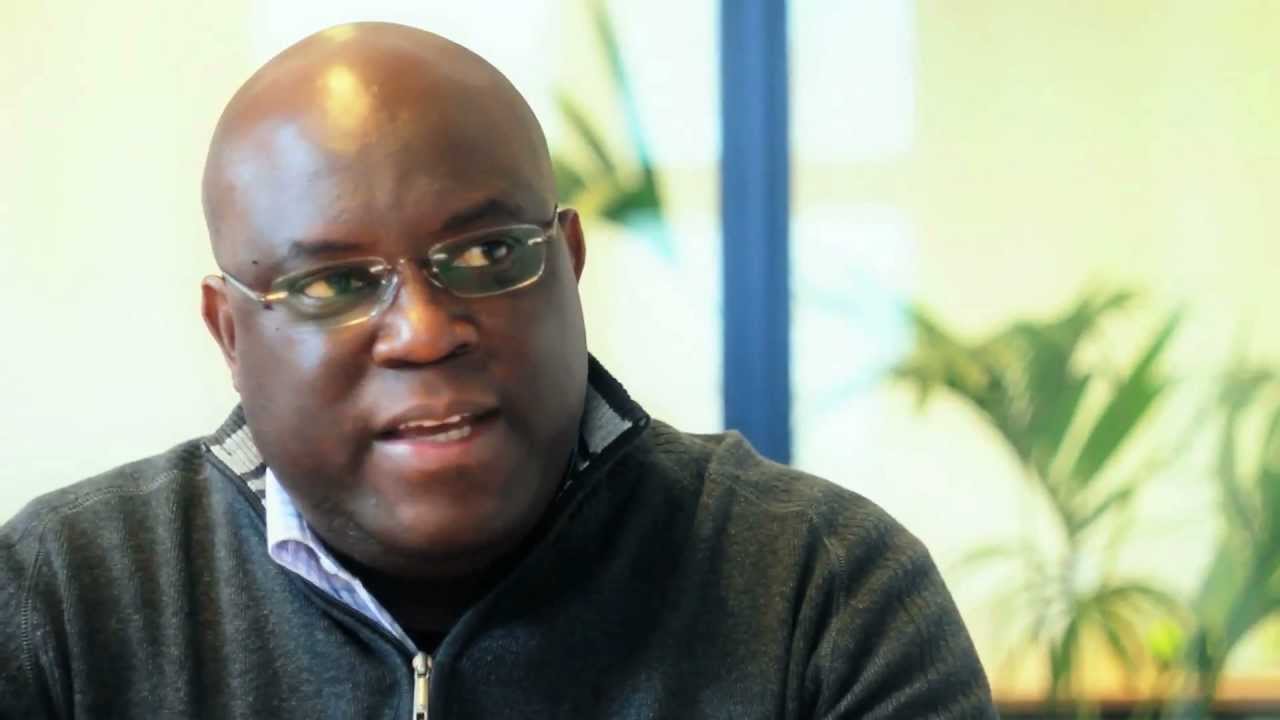 VIOLET MENGO, Lusaka
DIALOGUE Africa director and governance consultant Reuben Lifuka has called on Government and all cooperating partners to provide adequate financial and technical support to the Electoral Commission of Zambia (ECZ).
Reflecting on the year 2016 in response to a press query, Mr Lifuka said it is imperative that Government provides the needed funding in a timely manner to allow ECZ the latitude to do its work.
â€œThis year will be a test for the ECZ organisational capacity given the many new aspects of the electoral system,â€ Mr Lifuka said.
He said the media – both public and private – will be expected to play a critical role to explain the amended constitution and its impact on the electoral system and process.
Mr Lifuka said similarly, non-governmental organisation (NGOs) and the Church will have to double their efforts in terms of civic and voter education.
â€œThe proposed changes to the electoral system will only make sense if there is a high voter turn-out. It is without a doubt that the elections for 2016 will be a costly affair given the new constitutional provisions and the short time within which ECZ has to organise these elections,â€ Mr Lifuka said.
He said the electoral campaigns will definitely be spirited and expensive to run as the political parties will have to campaign and navigate uncharted territory.
Mr Lifuka said it is most likely that the courts of law will be busy as different political parties will call on them to adjudicate on pertinent matters and interpret the law.
â€œThe Zambia Police should change its approach in the administration of the Public Order Act. It is important that all political parties are given ample time to sell themselves and their candidates,â€ he said.
He said Zambia is on the cusp of new democratic dispensation and 2016 will be a testing ground.
â€œThere are provisions in the amended constitution which will work very well and there are definitely some which will require revision as soon as possible,â€ he said.
Mr Lifuka said the year 2016 is definitely going to be an exciting year for many reasons.
Firstly, Zambia will be going to the polls yet again barely 19 months after the January 2015 presidential elections.
â€œThe January 2015 elections suffered from voter fatigue and hence the low turn-out. It will be interesting to see whether the political players will sufficiently galvanise their supporters to turn up and vote,â€™ Mr Lifuka said.