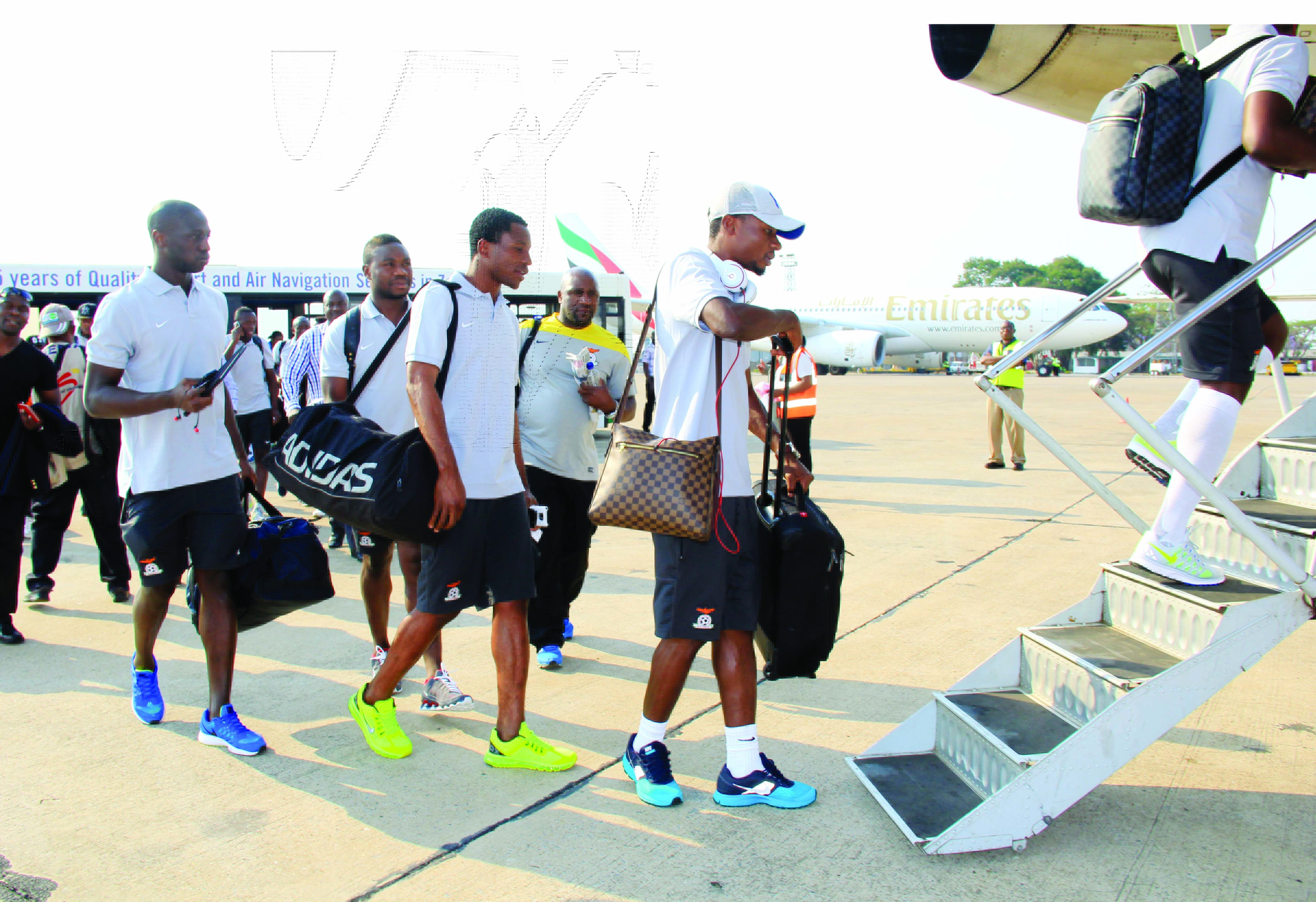 DIANA MUTAKAFIMBO, Lusaka
NATIONAL team coach Honour Janza says defender Stopilla Sunzu will be missed in tomorrowâ€™s 2015 Morocco Africa Cup of Nations qualifier against Niger.
Sunzu, who lost his elder sister Leticia on Tuesday in Chililabombwe, was not part of the team that left for Niamey aboard a chartered flight yesterday.
Janza said Sunzu has been excused to enable him mourn his sister.
He, however, said other players will strive to match Sunzuâ€™s skill.
â€œThese are unforeseen circumstances and we will surely miss him but we still have other players to fit in. We mourn with him,â€ Janza said.
And Minister of Youth and Sport Chishimba Kambwili told the players to bear in mind that Zambia has always qualified for the Africa Cup of Nations.
In an interview at Lusakaâ€™s Kenneth Kaunda International Airport, Kambwili is optimistic the team will deliver in Niger.
He is saddened with the absence of Sunzu and commiserated with him.
â€œAs they go out they must know that Zambia has never failed to qualify for the Africa Cup. This is a must-win game and I am very confident the boys will do it. I am sure the boys know what is at stake.â€
Newly-appointed national team assistant coach Nico Labohm travelled with the team.
Zambia and Niger have a point apiece, leaders Cape Verde have six points, four better than Mozambique. Cape Verde are away to Mozambique tomorrow.
The plane carrying players, Government and Football Association of Zambia officials, journalists and fans left for Niamey at 15:45 hours. 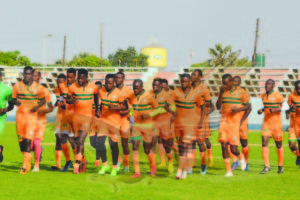 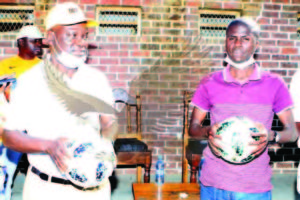 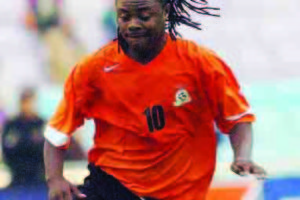