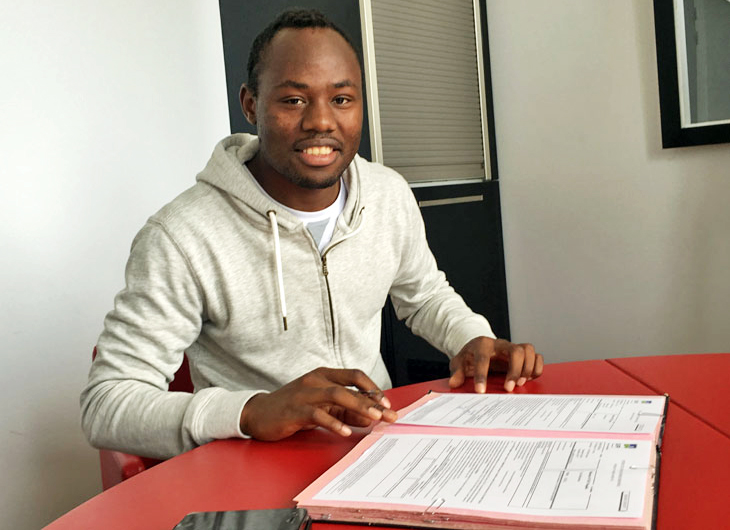 This will motivate Chipolopolo coach Wedson Nyirenda as he selects players for the 2018 Russia World Cup qualifier against Algeria next month.
The teams battled to a 2-all draw at Stadion Arsenal in a Russian Premier League match.
Sunzu gave the hosts the lead in the fifth minute with a glancing header off a Sergey Tkachev corner.
Five minutes later, midfielder Ilya Maksimov doubled the lead.
The former TP Mazembe defensive kingpin, who is on loan from French Ligue One outfit Lille, completed 90 minutes.
The visitors levelled in the second half through an Eric Cosmin Bicfalvi’s brace.
Arsenal Tula have four points and in 13th position.
Sunzu’s compatriot, midfielder Chisamba Lungu, was not part of the Ural side as speculations over his future intensify.
FC Ural president Grigory Ivanov last week told the Russian media that the club had received an offer from a foreign team for the services of the skilful Lungu.