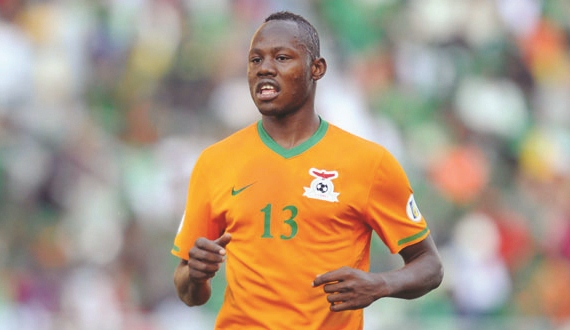 ALEX NJOVU and ROBINSON KUNDA, Lusaka
AFTER it was earlier reported that France-based defender Stoppila Sunzu had left the Chipolopolo camp on Wednesday for personal reasons, fresh information later emerged that he was not happy at the prospect of being on the bench for last evening’s game against Zimbabwe.
Sports Mail understands that there were deep divisions in the Chipolopolo going into the game against Zimbabwe, an important match which the team needed to win after the 5-0 massacre by Algeria last week in Blida in the opening match of the 2021 Cameroon Africa Cup of Nations campaign.http://epaper.daily-mail.co.zm/