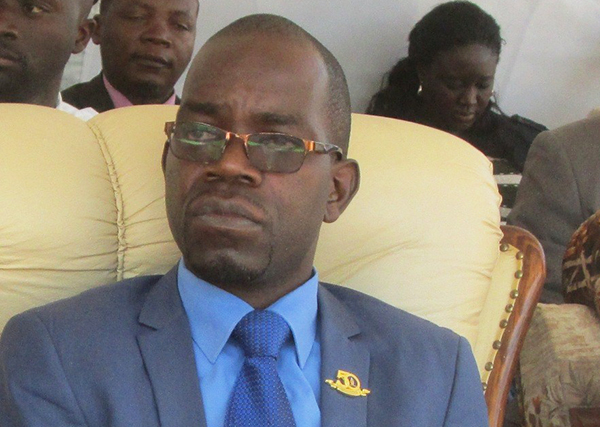 rehabilitation to the Zambia National Service (ZNS).
Mr Kamanga, in an interview yesterday, said most of the roads in rural areas are in a deplorable state and become impassable during the rainy season, making it difficult for farmers to transport their produce to the market.
He said the district commissioners should submit a list of rural roads in need of urgent rehabilitation so that ZNS can start working on them.
“We need to start rehabilitating roads in rural areas before the rains start. My officers in various districts should submit a list of roads which they feel should be worked on to the Zambia National Service,” he said.
Mr Kamanga said Government wants to ensure that roads in the countryside are improved to stir economic development.
He said most of the roads, especially those leading to places of economic importance, such as farms and chiefs’ palaces, are usually impassable during the rainy season.
Mr Kamanga said a good road network is vital to the economic development of the nation, the reason why Government has embarked on a countrywide road rehabilitation programme.
And Mr Kamanga said an investment promotion committee has been established on the Copperbelt aimed at attracting investors in the agriculture, tourism and forestry sectors.
He said the committee will also champion the diversification agenda by encouraging people to invest in other sectors of the economy in the province other than mining. 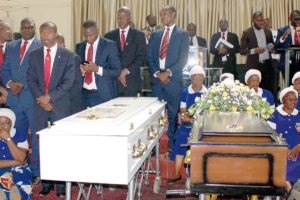