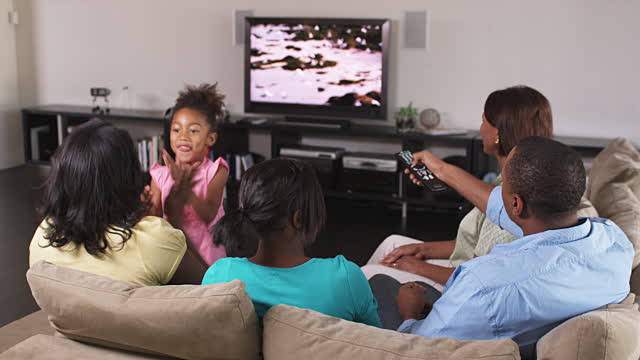 CHOMBA MUSIKA, Lusaka
FAMILIES and Nations president Judith Mwila has called on Government to invest in uniting families this year to enhance the countryâ€™s peace and development.
Ms Mwila said strong and united families play a crucial role to the development of a nation.
She is concerned that 2016 recorded an increase in the number of broken families as evidenced by high numbers of divorce and gender-based violence (GBV)cases reported in the media.
Ms Mwila said this yesterday when she appeared on READ MORE