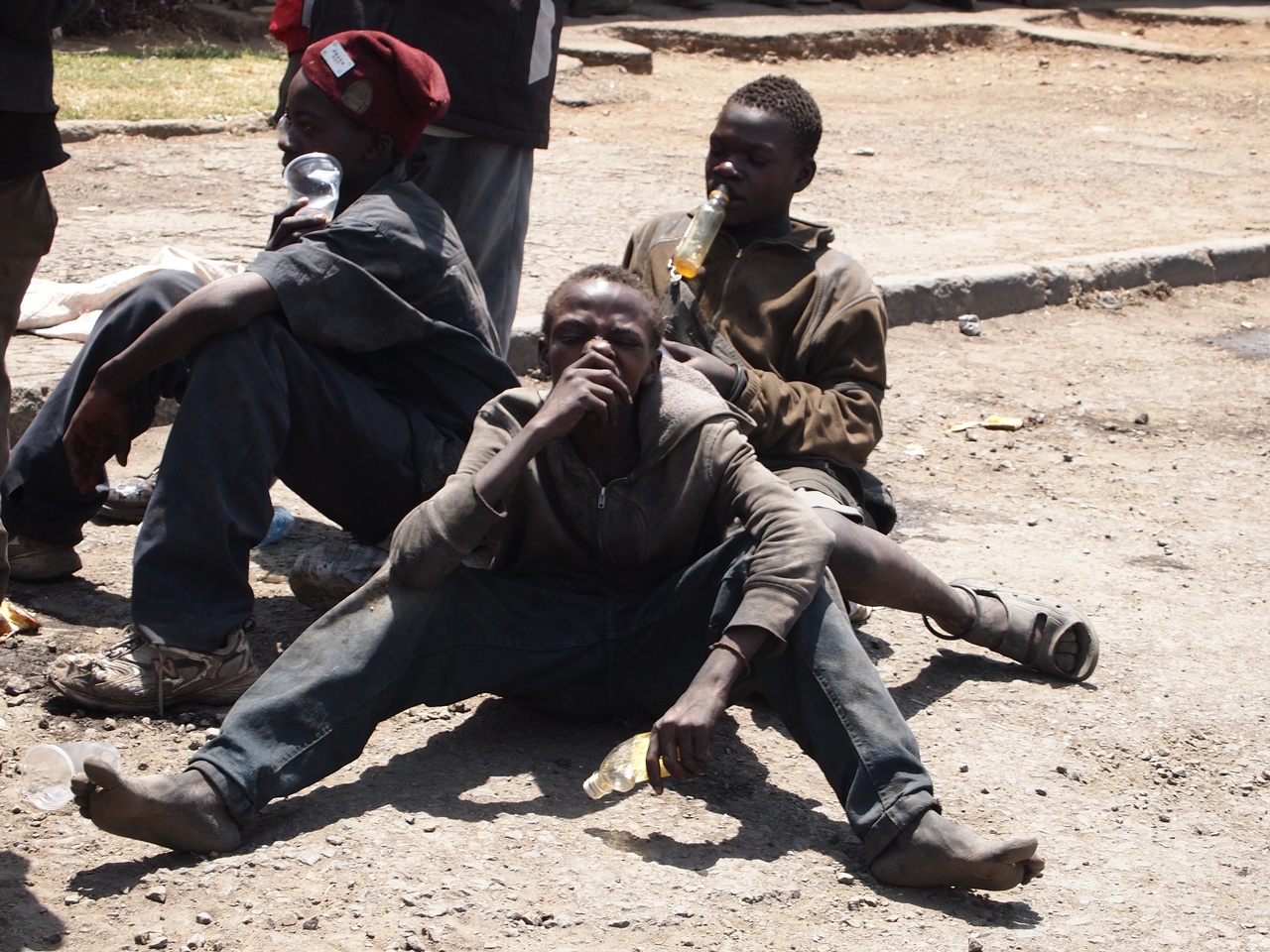 FOR a long time now, it appeared Government had no permanent and practicable solution for street children.
For decades various strategies, including force, have been effected to rid the streets of children, but without much success. Government and various partners have been trying to get these children off the streets but they are still there.

As some are taken off, others step forward to take up their places on the streets.

With the number of children on the streets growing, people’s sympathy, too, began to wane as they became overwhelmed. In fact, some partners discourage giving alms to these children because doing so, arguably, encourages them and others to be on the streets.
It is good, however, that Government is not sitting idly by in the quest for a lasting solution. It is working out something in the background to sort out this social nuisance.
It is a pity that the number of children on the streets has continued to increase despite the various interventions that several stakeholders such as the church, non-governmental organisations and individuals have been making.
Causes of the street children in Zambia range from neglect by parents and guardians, death of parents, poverty, family divorce and abuse.
This forces children to flee to the streets, due to many reasons, and end up leading a life of begging, but others end up indulging in social vices such as substance abuse.
Government will no longer play the role of spectating but will, in conjunction with other co-operating partners, launch a US$10 million programme to remove children from the streets.
Under a programme dubbed ‘Saving effectively and efficiently vulnerable children and adolescents’ (SEEVUCA) Government will make sure vulnerable children are put on social cash transfers to give them dignity.
Government will then integrate them back into their respective families.
Over 100,000 children are expected to benefit from the programme.
As Government embarks on the mammoth task of getting the children off the streets, it is our hope that a census has been conducted to establish the exact number.
We say so because some gullible parents and guardians could want to take advantage of the announcement to unleash their children onto the streets.
Similarly, some known street children may briefly disappear to escape the well-meant Government exercise and return later.
That is why Government has to be careful how it implements this programme. It is a good intention but it could fail if poorly managed.
The success of this programme could largely depend on empowering these children with education and skills that will sustain their livelihoods as they grow older.
For starters, the children should be counselled so that they overcome circumstances that forced them to go to the streets.
Some of these children are bitter at society for being neglected.
That is why counselling has to be the starting point towards the rehabilitation of these children before they are asked to decide what skills they may wish to acquire.
For children below the age of 14, they have to be re-enrolled into schools to continue with education.
Older children have to undergo skills training such as bricklaying, plumbing, tailoring and cookery.
The idea is to keep these children busy instead of hurriedly re-integrating them with the same families that abandoned them or go to orphanages or centres where their needs will not be met.
They may end up going back to the streets as has been the case.
Streetism is a time bomb which should be handled with the urgency and sensitivity it deserves.