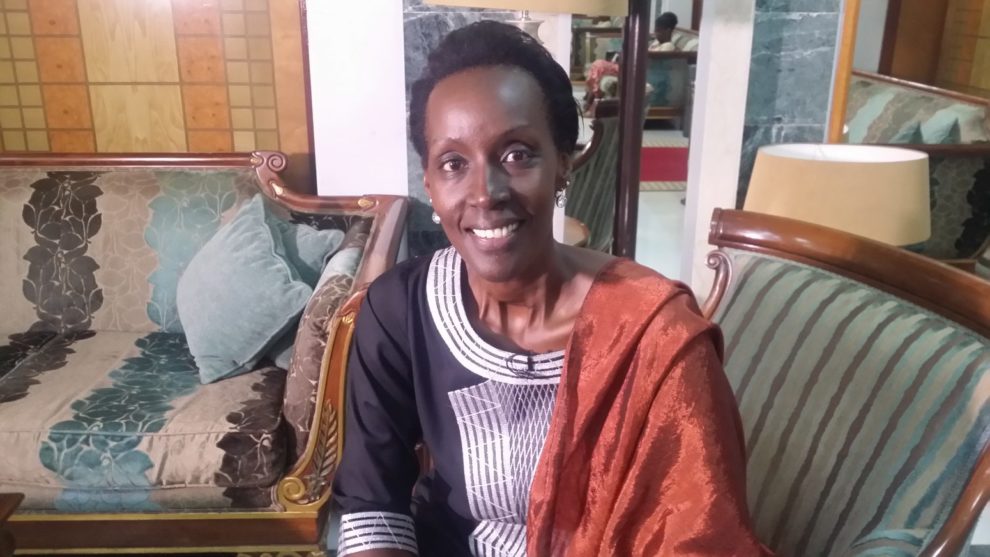 Ms Biha was speaking on Thursday during the opening session of the 23rd Inter-governmental Committee of Experts of Southern Africa meeting held under the theme, ‘Trade facilitation in Southern: Bridging the infrastructure gap’.

“A regional approach is an efficient means of coordinating actions, setting priorities, reviewing progress, mobilising resources, allocating funds, and monitoring contribution levels, with regard to solving common problems,” she said.
Ms Biha also says the continent’s road freight cost is about four times more than other regions of the world while the rail sector is perhaps, the least developed on the continent.
“The average cost of exporting a container from an African country overseas is about US$2,000, while in Asia it is estimated at less than half that amount, about US$900,” she said.
She said the financial cost of meeting Africa’s infrastructure needs is quite huge and that according to the African Development Bank, it is estimated that Africa needs about US$93 billion annually until 2020 to close the infrastructure gap.
“Africa must look inwards in financing its infrastructure development and dismantling obstacles to intra-Africa trade and the movement of persons across the continent.
“We need to prioritise and sequence the implementation of our infrastructure needs. The financial cost of meeting Africa’s infrastructure needs is quite huge,” she said.
She also said African countries need to promote public-private sector partnerships to develop infrastructure.
Ms Biha said in addition to leveraging on private sector resources and expertise, the new initiative of the Regional Development Fund by the Southern Africa Development C o m m u n i t y ( S A D C ) , i s a welcome move.
She urged SADC member states to contribute to this fund aimed at creating some level of self-sufficiency in financing regional development projects and activities.
“While the road seems long, there is remarkable progress being recorded, and I would like to recognise efforts being made across the continent to ease border pressures and promote intra- Africa trade.
“The Chirundu One Stop Border Post between Zambia and Zimbabwe is an excellent example of what the region can achieve with strong political will,” Ms Biha said.
And officially opening the meeting, Zimbabwean Minister of Finance and Economic Development Ignatius Chombo said investing in infrastructure requires both public and private sector effort through various strategies, including public private partnerships.
He said in addition to international sources of finance, mobilisation of domestic pension’s funds and other savings is critical in supporting the development of infrastructure.
“As you deliberate, bear in mind the intricate link between industrialisation and trade, and how they are both affected by infrastructure. Industrialisation enhances Africa’s international competitiveness, create jobs, reduce the impact of primary commodity dependence, and the associated declining terms of trade,” Mr Chombo said.