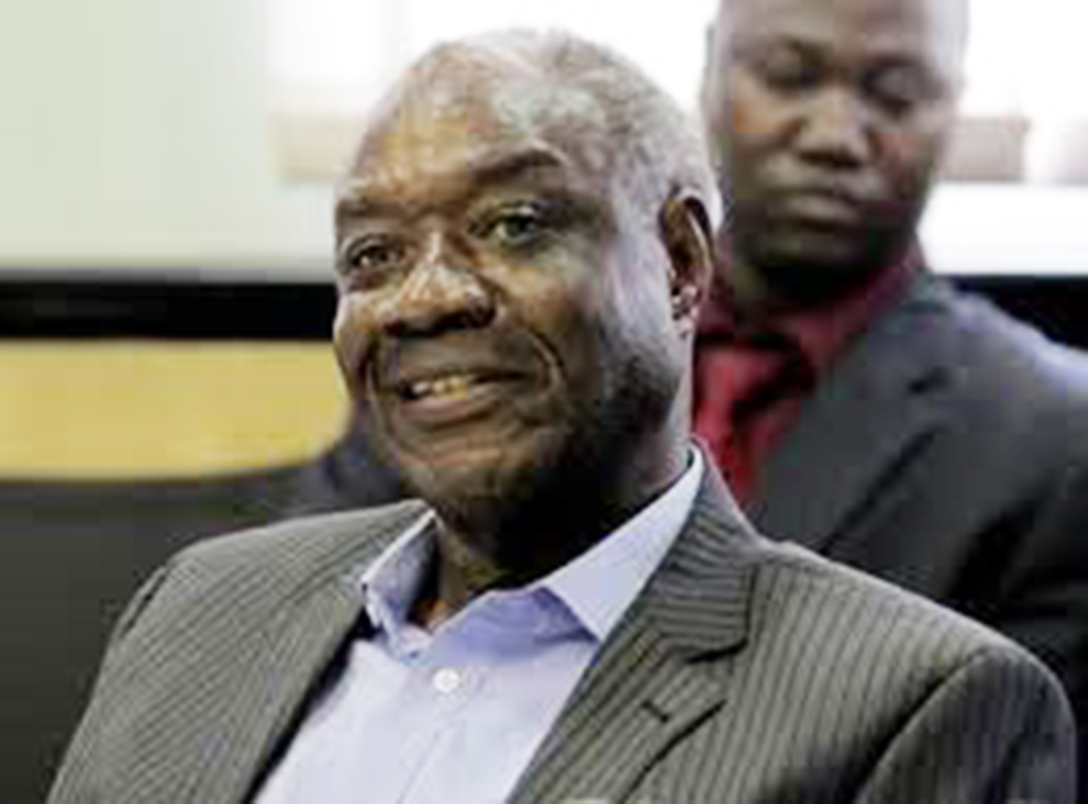 
The President said he has received reports that some people are peddling falsehoods in the southern African region that he is killing democracy in Zambia.
He said this at State House yesterday when he swore in former Minister of General Education John Phiri as High Commissioner to Malawi, Lazarus Kapambwe as Zambia’s permanent representative to the United Nations and Friday Nyambe as ambassador to the Democratic Republic of Congo.
“There are false reports that Zambia is on fire, democracy has come to the death bed, that Lungu is killing good governance and so on,” President Lungu said.
The head of State said he would meet Dr Mwaanga so that he could discuss the matter with him.
And special assistant to the President for press and public relations Amos Chanda confirmed later that the meeting took place at State House yesterday.
“I wish to confirm that the President met with Dr Mwaanga and the two discussed a broad range of issues,” Mr Chanda said.
Meanwhile, Dr Mwaanga says he held a frank and transparent meeting with President Lungu.
He said it was an honour for President Lungu to accord him a fair opportunity to talk to him in a very respectful manner.
And President Lungu urged Zambian diplomats to project the correct picture about the current political situation in the country.
President Lungu said some people have been going around the Southern African region misrepresenting the situation in Zambia.
He urged the diplomats to up their game and project the correct picture about Zambia to the international community.
“Our diplomats must paint the correct picture. You are the face of Zambia and as such you will be judged on the basis of your conduct both officially and in your private lives. Where is our mission in these countries just to put it clearly to the host countries that this is what is happening in Zambia,” he wondered.
President Lungu said Zambia’s diplomatic staff should not allow political falsehoods to be peddled about the situation back home.
“If you are not sure, get in touch with the Ministry of Foreign Affairs to find out the correct position,” he said.
And Dr Phiri, the new High Commissioner to Malawi, said he will defend and protect the name of Zambia in the neighbouring country.
Dr Phiri said he will further strengthen the cordial relations between Zambia and Malawi.
“Zambia and Malawi are one people and we will ensure that we do what is correct,” he said.