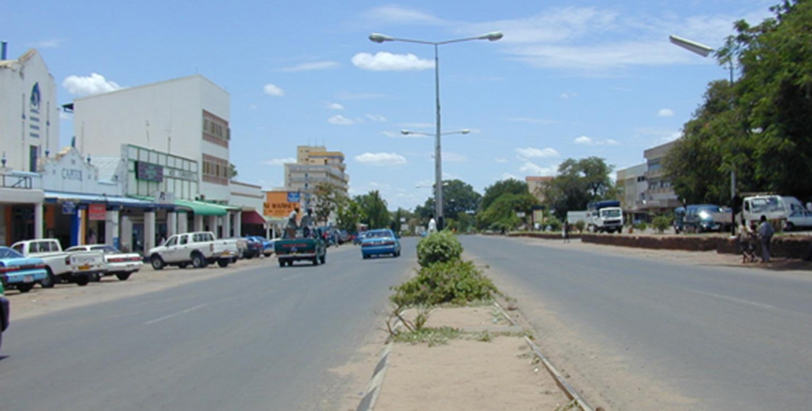 THE rising trend of beating public leaders by thugs branding themselves as youths is saddening and must be halted before it plunges the country into lawlessness.
Barely a week after Minister of Justice and Kabwata Member of Parliament Given Lubinda was allegedly attacked by some youths during a tour of Kabwata Market, another incident has been reported in Livingstone.
According to Zambia Police Service, Mayor Eugene Mapuwo and some United Party for National Development (UPND) councillors, as well as two council surveyors were on Wednesday allegedly beaten by youths in Kasiya, Livingstone over land wrangles in the area.
“Yes, we have a record of council workers and concillors having been beaten. This is recorded in our occurrence book at the [Livingstone] Central Police. We hear that some councillors were also beaten by unknown people in Kasiya ward east of the city,” a police officer, who spoke on condition of anonymity, said.
According to Mr Mapuwo, he had led a team of councillors and surveyors to the ward after complaints by some land owners emerged that they could not develop and occupy it as they are being threatened and chased by other residents from the area.
He was with a group of youths to check where people had allegedly encroached, when he saw another group of youths approaching. He said one of the youths picked a log and hit one of the surveyors taking him to the ground.
“It was like a horror movie. I have never seen anything like that and I couldn’t believe it,” Mr Mapuwo said.
The attackers are said to have attempted to set him ablaze but the other team of councillors managed to rescue him. Another surveyor was hit with a bottle.
According to Southern Province UPND information and publicity secretary Neto Halwabala, Lands chairperson Sikobela Sikobela was also among those allegedly attacked by machete welding youths of Kasiya.
These reports are disturbing and certainly call for urgent action to put those behind in their right place – behind bars.
Zambia is a country of laws, we cannot allow individuals taking the law into their hands and terrorising those that are law-abiding.
If these youths can attack public leaders who by virtue of the offices they occupy are supposed to be naturally respected, can they respect ordinary citizens?
By holding public offices, leaders deserve to be respected by all members of society, much more by the younger generation.
Even culturally, it is not expected that a young person will raise their hand against elders and leaders in the community.
What is happening now raises questions of where we are headed to as a country.
What kind of future leaders and citizens are we raising who have no regard for authority?
It is sad that land has continued to be a source of conflict and in some cases, has led to injuries. There is even a case of a man being killed by rowdy land grabbers.
These youths ought to know that land acquisition and allocation is governed by laws and processes.
It is therefore important to ensure that young people are sensitised on the laws and processes that govern land to avoid wrangles.
However, we cannot also rule out the possibility of criminal-minded individuals hiding behind the tag of youths and political parties to commit crime.
Such are the ones that need to be hounded out so they can face the wrath of the law.
Youths, whether belonging to the ruling or opposition party, have no right to harass anyone, late alone injure those in authority.
In this case, the leaders were just doing their duties – serving their communities and therefore did not deserve such treatment.
If the criminal behaviour that is rearing its ugly head is not nipped in the bud, it poses a huge danger to security and development of the country.
The behaviour has potential to prevent leaders from carrying out their duties for fear of being attacked.
This can greatly affect service delivery and development.
Needless to say, no investor would want to invest in a country where there is lawlessness.
The police should rise to the challenge and put a stop to this criminal behaviour.
Those found wanting must be made to face the wrath of the law to deter would-be offenders.

Deal with misfits
This is what Cabinet needed