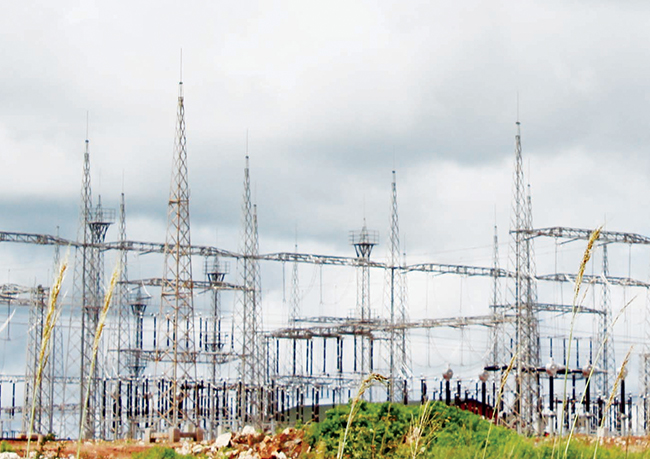 IT IS evident that Government is determined to develop Zambia and this is being done through the various instruments at its disposal.
These include the Seventh National Development Plan (7NDP), which should culminate into Vision 2030 by which time the country should transform into a prosperous middle-income country.
However, the accomplishment of the 7NDP and other development plans expected to transition to the Vision 2030 is based on development parameters measuring up to expectations.
Factors of production should be in place and constant for the economy to continue beating at the desired pace.
One misaligned cog in the development machinery could throw the whole process off course. One such key factor of production is electricity. The economy cannot be expected to grow at the desired rate if supply to industries – big and small – is inadequate.
This is in current evidence. There is a serious shortage of electricity to keep the wheels of production running at optimal levels.
Short-term interventions are being put in place to mitigate this shortage. These interventions include the importation of electricity from South Africa. This should satisfy the demand, but it is unlikely to come cheap.
With this in mind, Zambia is yet again reminded that the permanent solution lies not in such interventions, but in more investments in alternative sources of this energy.
The country is reeling from power outages in the aftermath of the poor rainfall in the 2018-2019 season.
The load-shedding has been caused by low water levels in Lake Kariba where the electricity generation has a capacity of 1,080MW but is currently only generating around 368MW.
This is having a negative impact on the economy as it is affecting macro and micro businesses, leading to a slowdown in economic activities.
Zambia cannot afford any economic slowdown because it is cutting into the growth prospects.
To ensure continued and sustained growth, there should be more power generation projects. The investments that are being made now may not have an immediate impact, but this is surely the way to go for the future.
One such investment is the rehabilitation and up-rating of the Chishimba Falls power station in Kasama.
With the support of Germany, the power upgrade of Chishimba Falls hydro-power station generation capacity will increase from the current 6MW to 15MW.
This may seem insignificant, but it actually is a notable increase. It will make a whole lot of a difference, especially for the province’s growing demand for energy in various industries.
In fact, decentralising power generation projects should be the way to go. This is especially so in northern regions of the country where rivers run all year long.
The Chishimba Falls projects should also serve as a learning curve for Zambia, which should learn from other countries on how best to utilise resources for energy generation.
Germany provides the lesson that, while hydro electricity is important, alternative sources should be enhanced. These include wind and solar energy.
Now is the time to put word into action if Zambia will have a permanent solution for its energy needs.
It is good that projects in these areas as well as nuclear energy are in the pipeline. Zambia should not relent. In the past, talk about alternative sources of energy always came to the fore when Zambia was hit by a drought such as the current one. Such talk, however, died out when rains improved and the lake filled up.
This should not happen this time around. The push for more power generation projects must be relentless. The rewards will show, eventually.