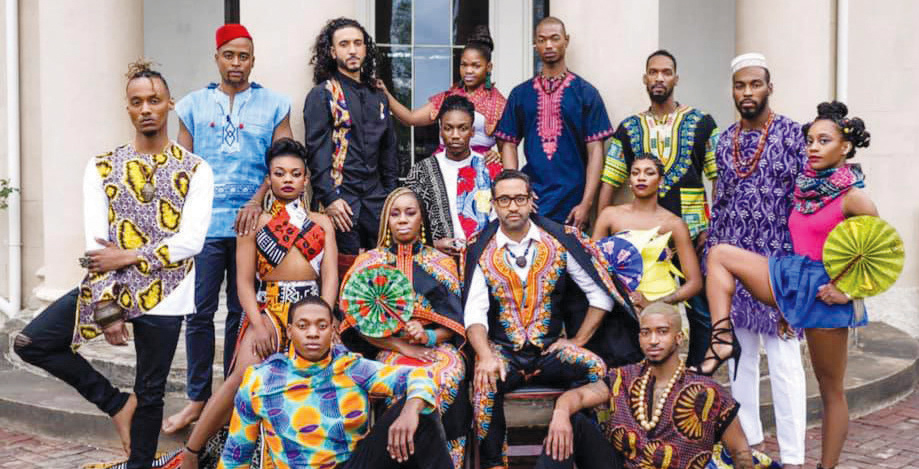 ZIO MWALE, Lusaka
STEP Afrika, a dynamic African–American dance group is expected in the country next Monday for a series of anti-HIV/AIDS performances in Kabwe and Lusaka.
Apart from their unique African-American ‘stepping’ dance style, they will conduct workshops in the two towns between September 10 and 14th.
The dance group that combines step, hip-hop and traditional African dance will also be performing alongside Umodzi Arts, a local cultural dance group. The two groups will be performing in Kabwe on Tuesday, September 10, at Mulungushi University and on September 11 at Comment Grounds.
The dancers that will demonstrate the close connections between Africa and US, will be at the University of Zambia (UNZA) in Lusaka on Thursday and thereafter stage the only fee paying show at Government Complex Center next Saturday.http://epaper.daily-mail.co.zm/