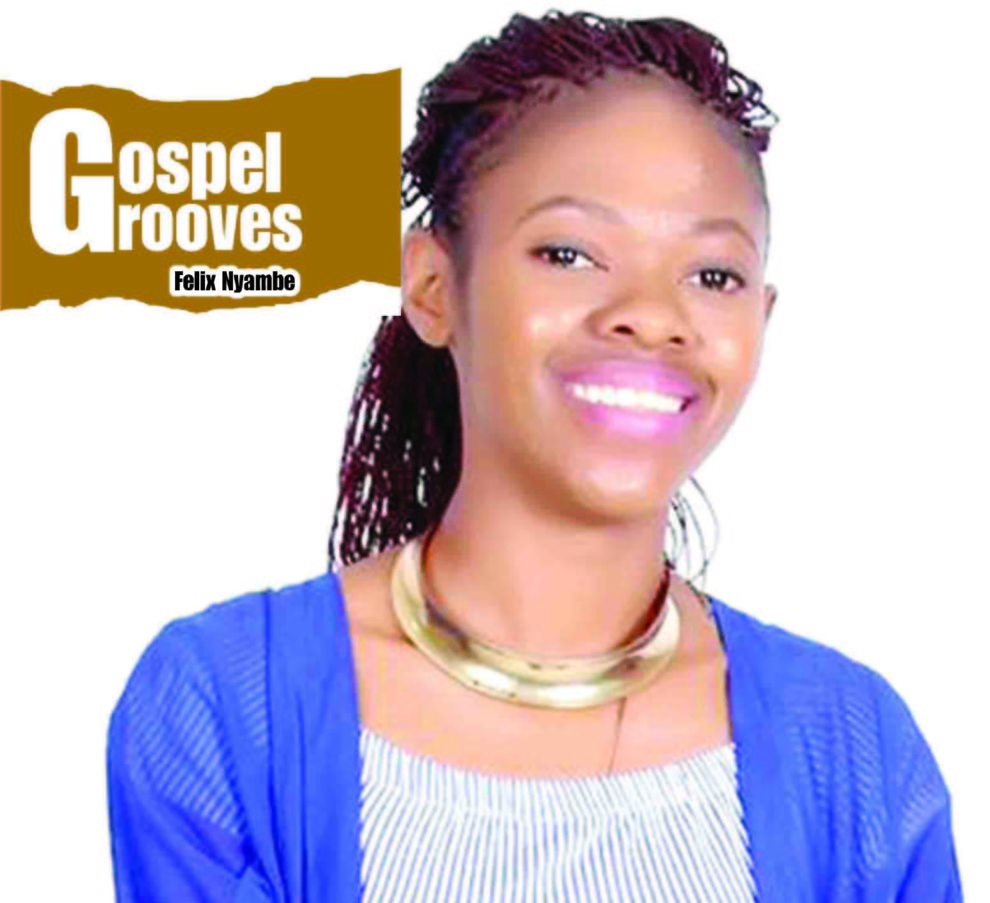 GOSPEL GROOVES with FELIX NYAMBE
BUOYED by the release of her two singles Find Rest and How Great You’re, new gospel sensation Stella Namwila says she is looking forward to the future.
A teacher by profession who was recently recruited at Ndola’s Kawama Primary School after graduating from the University of Zambia (UNZA) in 2012, Stella says it has always been her desire to preach the gospel through music.
The last born in a family of six, Stella, 25, says she has many inspirations in her music career including Ephraim (the son of Africa), Abel Chungu Musuka, Sinach and Travis Green.
Before UNZA, Stella attended Kafue’s Malundu High School, Mango Groove Primary and Libala Basic Schools.
But a year ago, Stella said she decided to pursue a career as a recording artiste although she has been singing as far as she can remember.
Apart from singing, Stella has been serving in her home church as deputy manager of the praise team at branch level at the Gospel Envoys Church in Chudleigh, Lusaka under Pastor Choolwe Mudenda.
“My wish is to see myself grow and touch people’s lives, especially the youths through music,” she says.
Early this year, she entered the Immaculate and Flexible (i-Flex) recording studio and began work on her two singles titled Find Rest and How Great You’re.
“I recorded under the watchful eye of my producer Champemba aka Champs Chileshe who I hope to work with in most of my next projects,” she says.
She says the inspiration behind her singles comes from preaching the message of salvation and also encouraging people never to give up upon God.
“About the youths, they seem discouraged about christianity. Many do not want to believe or do God’s work because they are discouraged,” she says. “It seems like christianity is being thought to be less important in most homes and their personal lives, hence this belief.”
Stella hopes to move in the same direction as Kristin, Suwilanji, Rechael Nanyangwe, Roberta and Karen among other female gospel singers who have made a mark.
Nyambefelix88@gamil.com, 0979360993/0964873656/0953733786.

So much to take
A decade of Malembe