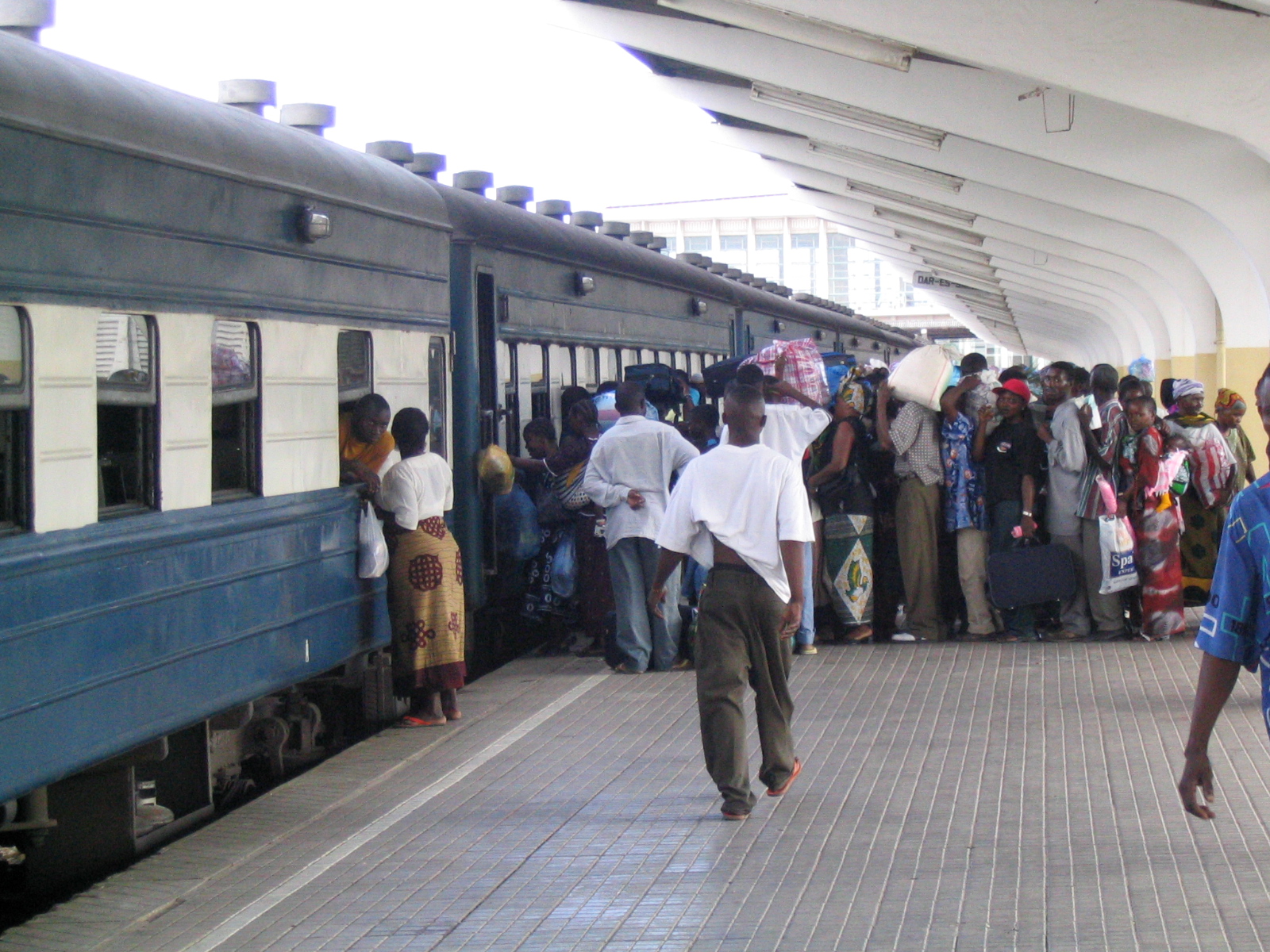 TRYNESS MBALE, Lusaka
GOVERNMENT will not allow the collapse of the Tanzania Zambia Railway Authority (TAZARA) and all efforts will be made to ensure that the authority bounce back to its best, Minister of Transport, Supply, Works and Communications, Yamfwa Mukanga has said.
Mr Mukanga said TAZARA has played a key role in the development of Zambia and has also fostered good relationships with the neighbouring countries.
He said in Lusaka recently when the vice-president of China Civil Engineering Construction Corporation (CCECC) Zhao Zhongning called on him.
Mr Zhao was in the country with a television crew to record a documentary on the history of TAZARA.
â€œGovernment would not like to witness TAZARA collapse as that would not help the nation in anyway, but would be detrimental to the development of Zambia,â€ he said.
He said Government intends to ensure TAZARA line is connected and interlinked to several parts of the country to enable it become viable within the country through local operations.
â€œIt is the wish of Government to ensure that the TAZARA line was connected and interlinked to many parts of the country to enable the railway line become viable within the country through local operations,â€ he said.
Mr Mukanga said as construction and rehabilitation of the road infrastructure is underway, it is also necessary to work on the railway network because without it being functional, the roads would continue getting damaged.
At the occasion, Mr Zhao said the Chinese government is ready and willing to reconstruct TAZARA.
CCECC is the Chinese state company that surveyed and constructed TAZARA in the 1970s. 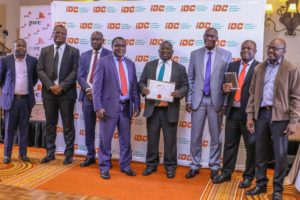 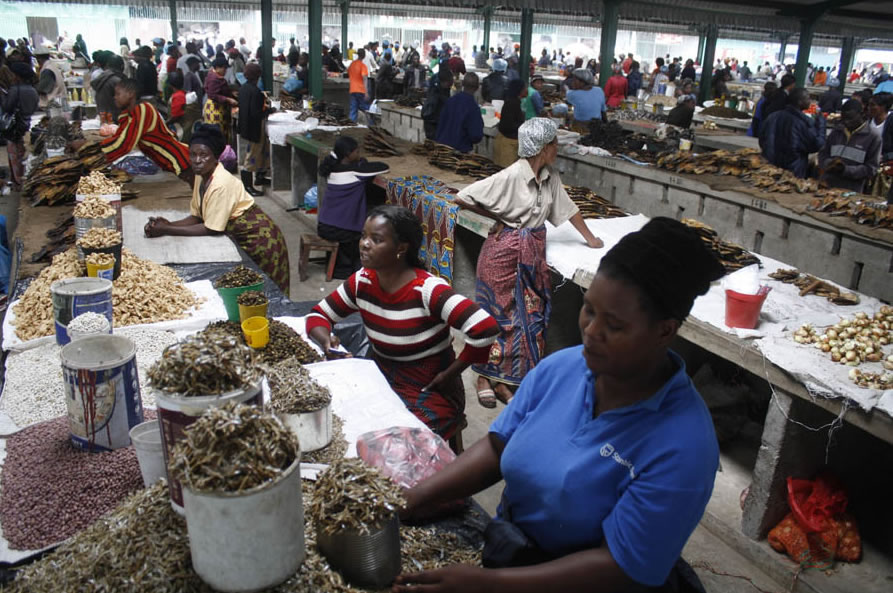