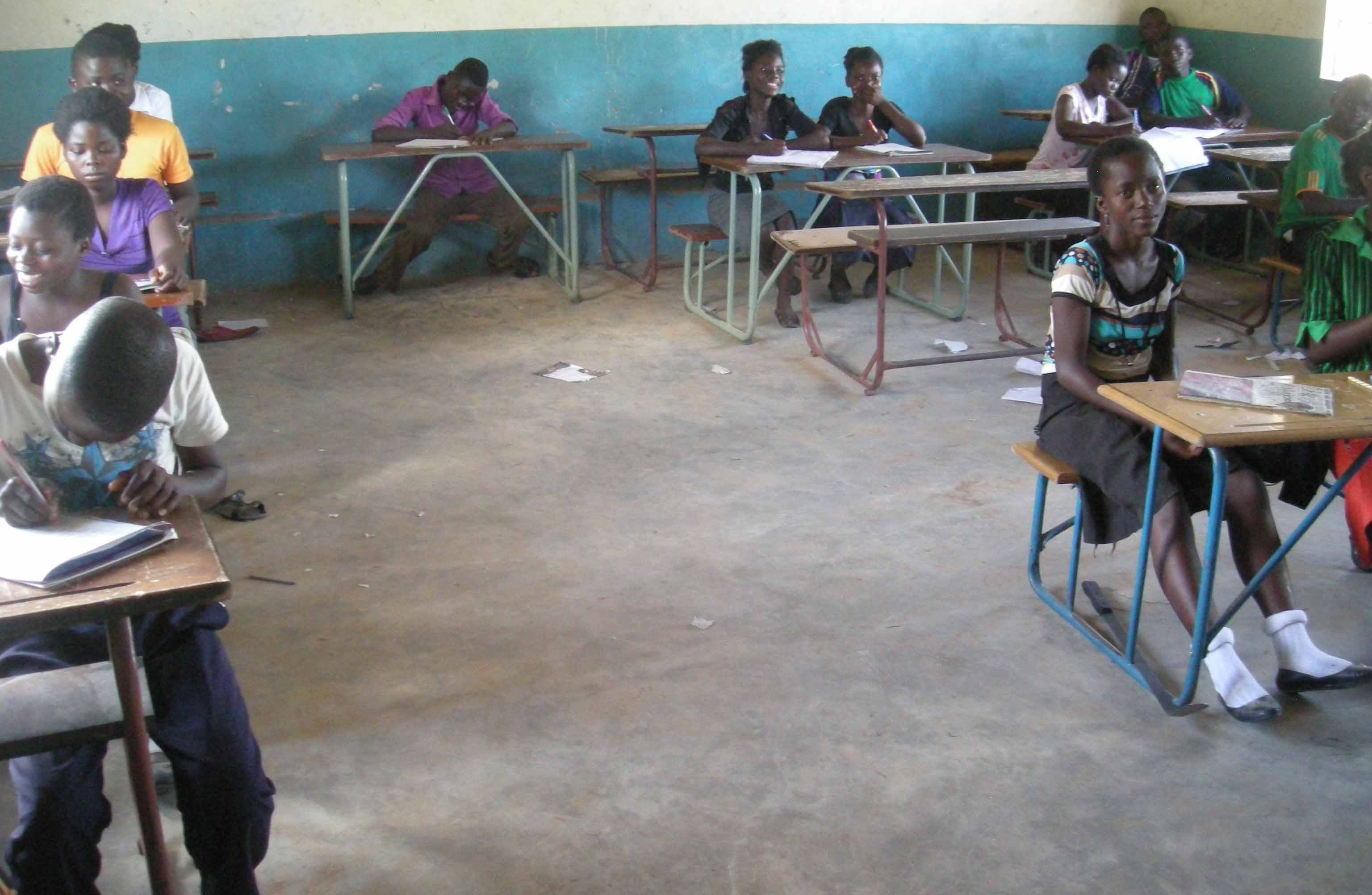 MELODY MUPETA, Kitwe
GOVERNMENT has taken over the management of 40 community schools in Mbala district in Northern Province to enhance the delivery of quality education in the district.

Mbala district commissioner Kedrick Sikombe said in an interview yesterday that the move has greatly helped to improve the quality of education in the district.
Mr Sikombe said the decision to take over the management of community schools has come at the right time when Government is advocating for improved quality education for rural children.
“I must say that the quality of educational services has been enhanced in our district. This is because Government has taken over the management of 40 community schools,” Mr Sikombe observed.
He said the district has also seen an improvement in infrastructure development in the education sector in the district.
Mr Sikombe said pupils in Mbala are now able to learn in a conducive environment.
He said most of the schools in the district were in a dilapidated state but that Government has rehabilitated them.  Mr Sikombe said during the rainy season, children would abscond from school because most schools had no proper roofing sheets.
He said Government is committed to enhancing the education standards in the country for children to have a bright future.