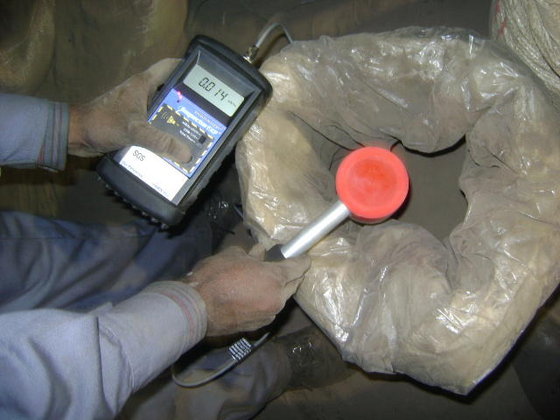 GOVERNMENT has instructed Konkola Copper Mines (KCM) not to process the 2,000 tonnes of copper concentrate that the Vedanta Resources Plc-owned mining company imported into the country because the consignment has high levels of arsenic content at four percent.
Minister of Lands, Natural Resources and Environmental Protection Christabel Ngimbu told a press briefing in Lusaka yesterday that KCM should send the consignment to the country of origin.
She said Government will not allow KCM to process the copper concentrate at Nchanga smelter in Chingola.
â€œAs you may be aware, in May 2015, Konkola Copper Mines imported into Zambia about 2,000 tonnes of copper concentrate for processing at KCM smelter at Nchanga in Chingola. On inspection of the said consignment, it was discovered that the concentrate contained four percent arsenic, a toxic substance,â€ Ms Ngimbu said.
The minister urged KCM to make necessary arrangements as soon as possible to export the consignment to the country of origin.
â€œThe processing of the imported copper concentrate containing elevated levels of arsenic would pose serious environmental, health and safety risks owing to the toxic nature of the substance. The level of arsenic is seven times more than that found in our copper concentrate in Zambia, which averages around 0.5,â€ Ms Ngimbu said.
She said Government will ensure that the people and the environment are protected from all environmental risks associated with mining.
Ms Ngimbu urged all companies to adhere to the laws of the land in their operations.
â€œHaving assessed and consulted all relevant stakeholders and competent government agencies, I wish to inform the nation that the government position is that permission to process the said concentrate is forthwith denied. KCM is required to make necessary arrangements as soon as possible to return the consignment to the country of origin.
â€œKCM must ensure that the exercise is done in compliance with the existing legal framework,â€ Ms Ngimbu said.
She urged relevant government agencies to closely monitor the situation.