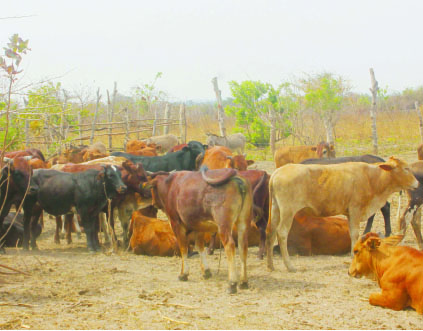 Kaoma, Kalomo and Choma to have increased storage facilities
KELLY NJOMBO,Lusaka
GOVERNMENT has signed a contract with a Chinese firm to construct grain silos in three districts to increase storage facilities.
Under the almost US$100 million Chinese Credit Facility, Government has earmarked Choma,Â  Kalomo and Kaoma as the beneficiary districts, deputy Minister of Agriculture and Livestock Greyford Monde told parliament last week.
However, the construction of the storage facilities will only start once the financing agreement is finalised between Government and the Export Import (Exim) Bank of China.
â€œGovernment has already signed a contract with a Chinese firm China MC Engineering Company Limited (CAMCE) to construct grain silos in Kaoma, Kalomo and Choma under the Chinese Credit facility. The total contract for this project is US$99 million.
â€œThe construction works are scheduled to commence once the financing agreement between the Ministry of Finance and the Exim Bank of China is finalised,â€ he said.
Mr Monde was responding to United Party for National Development (UPND) member of Parliament (MP) for Kaoma Central Carlos Antonio, who wanted to know when the construction of silos for the strategic food reserves in Kaoma will start as promised by Government.
Government has also signed other contracts to construct silos in other parts of the country although the lawmaker did not divulge more details.
On what measures have been taken to encourage crop diversification in the district and what crops farmers are encouraged to diversify into, Mr Monde said Government has taken several measures to encourage crop diversificationÂ  into sorghum, groundnuts and rice under the farmer input support programme (FISP).
Other crops included are cassava and rice through the commercialisation strategy plan that is currently being implemented.
â€œAs Government, we are encouraging our farmers to diversify into growing other food crops to enhance food availability in the country,â€ adding that it is also engaging the private sector to create markets. 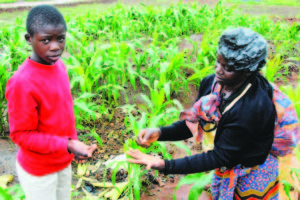 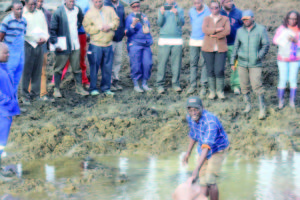