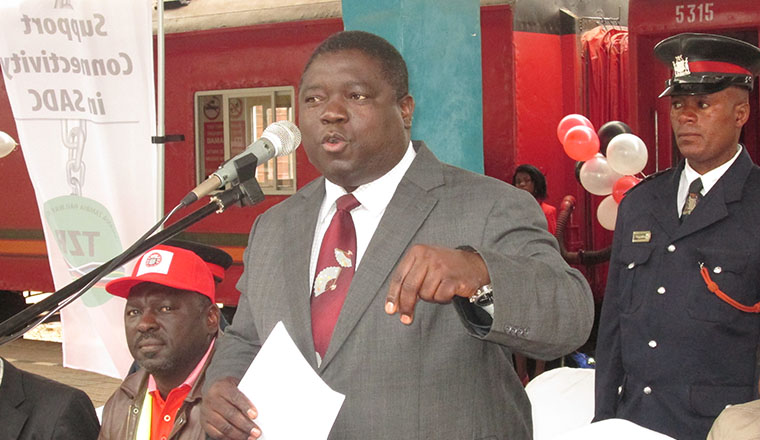 KABANDA CHULU, Lusaka
GOVERNMENT has with immediate effect suspended the sale of public service motor vehicles to senior officials until a fleet of over 1,000 cars earmarked for sale is identified, priced and placed into categories.
And Minister of Works and Supply Yamfwa Mukanga has assured that no driver currently employed by Government will be laid off when the vehicles are sold to eligible officers.
Speaking during a briefing in Lusaka yesterday, Mr Mukanga said on May 11, 2015, Cabinet approved the decision to sell motor vehicles to senior Government officials above the position of Chief Planner or their equivalent.
â€œThis decision meant that Government will sell a total of 1,405 motor vehicles to eligible officers across all departments. According to records available, Government will remain with 2,692 pool vehicles, which will strictly be utilised to deliver essential public services.
â€œHowever, a number of issues have arisen during the implementation of this decision and my ministry will verify the vehicles that have been offered to ensure that these departments have adhered to the directive by Cabinet, so we have put on hold the sale of motor vehicles until all issues raised are addressed,â€ he said.
Asked how much Government intends to save from the sale of the vehicles, Mr Mukanga said the decision will lead to significant reduction in the cost of running and maintaining Government fleet of motor vehicles.
â€œWe will know the figure after identifying the vehicles and placing them into categories but definitely Government will no longer pay insurance, fitness, road taxes and related fees and the savings from the implementation of this measure will be channelled to the provision of other public services,â€ he said.