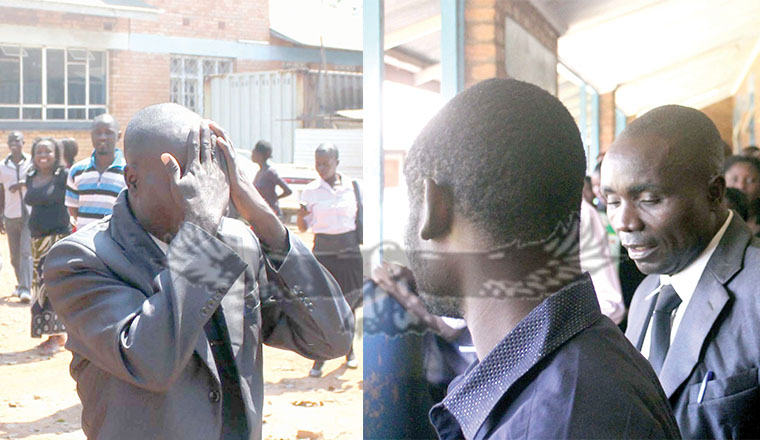 MWILA NTAMBI, Kitwe
THE state has asked Kitwe Senior Resident Magistrate Daniel Musonda to extend the bench warrant he issued against â€˜fugitiveâ€™ Holy Fire Ministries Bishop Dominic Nyondo.
Bishop Nyondo was charged and arrested for various offences including defilement, rape and indecent assault committed on nine women members of his church between 2010 and 2013.
Nyondo denied all the charges levelled against him when he took plea before magistrate Musonda but his case has â€˜stalledâ€™ after he â€˜vanishedâ€™ following reports that he had thrown himself into the Kafue River and died.
Despite the suicide allegations, the state has maintained that Nyondo is alive because there is no evidence to show the court that he is dead.
Last month, magistrate Musonda issued a warrant of arrest against Nyondo and committed his sureties to prison for allegedly failing to avail the accused person before court.
However, the sureties were released after paying K5,000 each.
When the matter came up for return of bench warrant on Wednesday, state prosecutor Anderson Ngala told the court that Nyondo was not before court.
â€œThe accused is not before court, he is still at large. There is a warrant of arrest which has not yet been executed and it is our humble application that it remains in force to be returnable on or before October 31, 2014,â€ Mr Ngala said.
Magistrate Musonda granted the stateâ€™s application and adjourned the case to October 31 this year for return of bench warrant.

Killing over land earns man death sentence
My wifeâ€™s pregnancy is not mine, man tells court