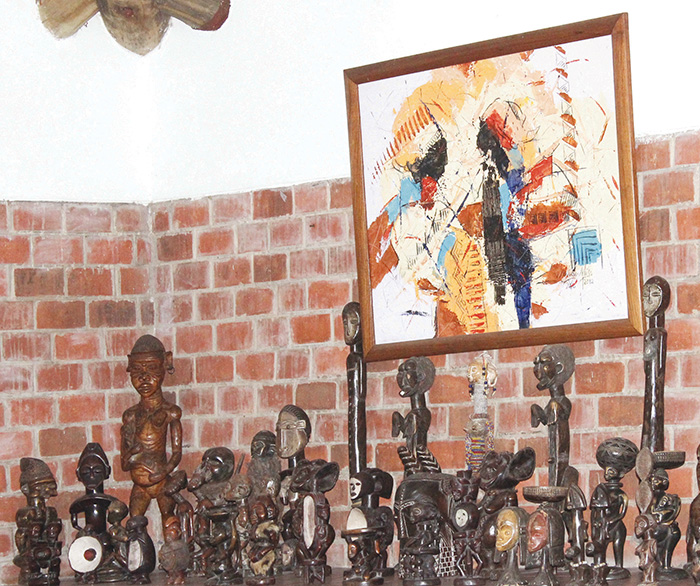 CHANDA MWENYA, Lusaka
GOVERNMENT will soon review the 2003 National Cultural policy to realign it with current trends, says Ministry of Tourism and Arts permanent secretary Stephen Mwansa.
Mr Mwansa was speaking on Friday during the launch of an art exhibition by Adrian Ngoma and Oliver Sakayi at Henry Tayali Gallery in Lusaka.
Mr Mwansa said Government recognises the important role that the arts and other cultural expressions play in the promotion and preservation of Zambiaâ€™s national heritage and identity.
He said the expression through paintings, drawings and carvings is an important aspect of heritage and culture which represents a unique and irreplaceable body of values and practices.
â€œGovernment has priotised the promotion of arts and creative industry to facilitate the improvement of the quality of artistic and cultural products as well as the provision of domestic and international markets.â€ he said.
Mr Mwansa said the creative industry is a lucrative sector that has potential to create employment and contribute to the gross domestic product of the nation.
He said that culture is a collective responsibility that should be promoted not only by government but by every Zambian. 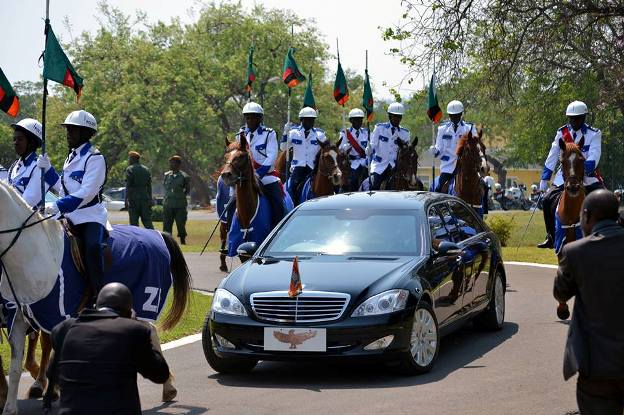 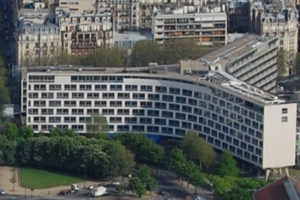