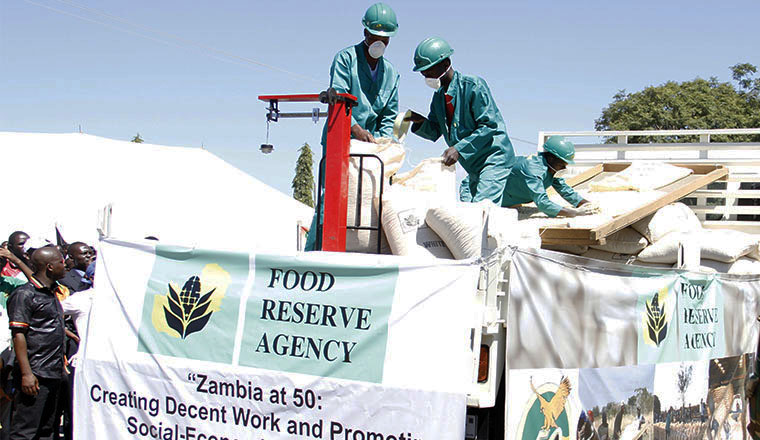 NKOMBO KACHEMBA, Kitwe
GOVERNMENT has released K3 million to the Food Reserve AgencyÂ  (FRA) for payment to farmers in Chipili in Luapula Province.
Chipili district commissioner Raphael Kauseni said in an interview that Government released the funds early last week and farmers have started receiving their money.
â€œWe want to appeal to our farmers that supplied maize to FRA to get their payments from Chipili main post office. Government has released K3 million to settle what it owes farmers in the district,â€ Mr Kauseni said.
He said farmers in the district are now happy with the development as it will them procure inputs for the coming farming season.
Mr Kauseni said Government is committed to addressing challenges faced by farmers to enhance productivity in the agriculture sector.
He said agricultural activities in Chipili have improved due to the sound policies that the Patriotic Front (PF) administration is implementing to enhance national food security.
Mr Kauseni said the Ministry of Agriculture and Livestock recently introduced a programme dubbed â€˜Draft Powerâ€™ project where farmers are being educated on the use of oxen during cultivation.
He said the use of oxen in ploughing the land will assist farmers to increase the volume of land for farming.
Mr Kauseni said before the project was initiated, farmers in the district used hoes to cultivate their land.
He said the district has a large cattle population making it easier for farmers to adapt to new farming methods.