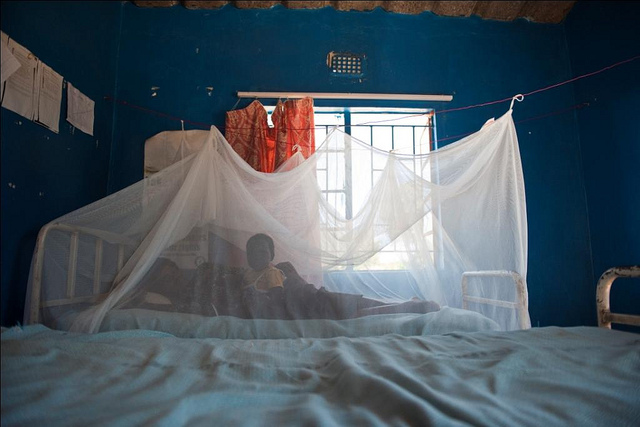 BUTTYSON KANDIMBA, Solwezi
GOVERNMENT through the Ministry of Health, has purchased over K400,000 long lasting treated insecticide mosquito nets to be distributed to households in all districts in North-Western Province to curb

malaria in the region.
North-Western Province permanent secretary Ephraim Mateyo said in an interview yesterday that government is determined to ensure malaria is eradicated in the country by 2020.
Mr Mateyo has since called for accountability from the officers to be charged with the responsibility of distributing the mosquito nets to ensure they reach the intended beneficiaries.
“The mosquito nets will be distributed to all parts of the province but you see, accountability to me, having come from the police service, is what is killing us. The government is trying to eradicate malaria,” he said.
He cautioned residents to desist from using the mosquito nets for fishing purposes but rather use them for the intended purpose to assist government in the fight against malaria.
“I think by next week, these 400, 000 mosquito nets will be in Solwezi in readiness for distribution to all the districts,” Mr Mateyo said.
He said Government attaches great importance to the well-being of its people and is investing heavily in the health sector in the province through the construction of district hospitals and health posts.
“We were allocated 74 health posts going by the records I found, out of these 74, nine are operational, 32 are at construction level and the rest are at slab level,” Mr Mateyo said.
He said the construction of district hospitals in Ikeleng’e and Chavuma districts is progressing well while works under phase one for the construction of Mwinilunga District Hospital have started.