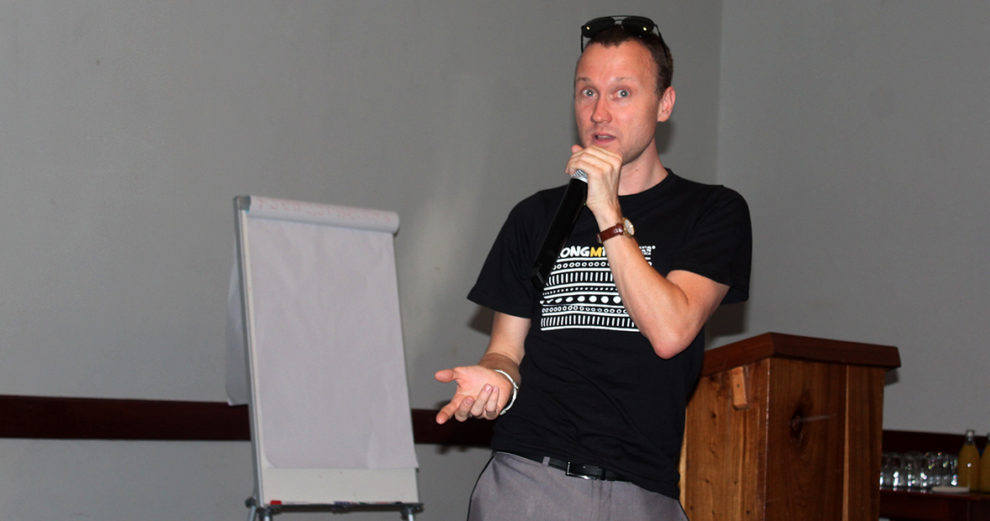 MWAPE MWENYA, Lusaka
TILKA Paljk is known as the women’s 50, 100 and 200 metres breaststroke national record holder and African Games bronze medallist.
But what most do or did not know is the story she shared online a few days ago.
Tilka shared how she was diagnosed with severe depression.
She had just lost her mother and moved to a new country, which she says was exciting but also scaring.
“I began to go through the motions of my schedule. Train, eat, school, train, sleep. It was so repetitive, but I like routine until I tried to kill myself in the shower one day. Clearly, I was unsuccessful, so I got off the shower floor and went on with my day. No one knew me so they couldn’t tell that I was dead inside,” she says.http://epaper.daily-mail.co.zm/

Etiquette in today’s society
The grim report on political violence